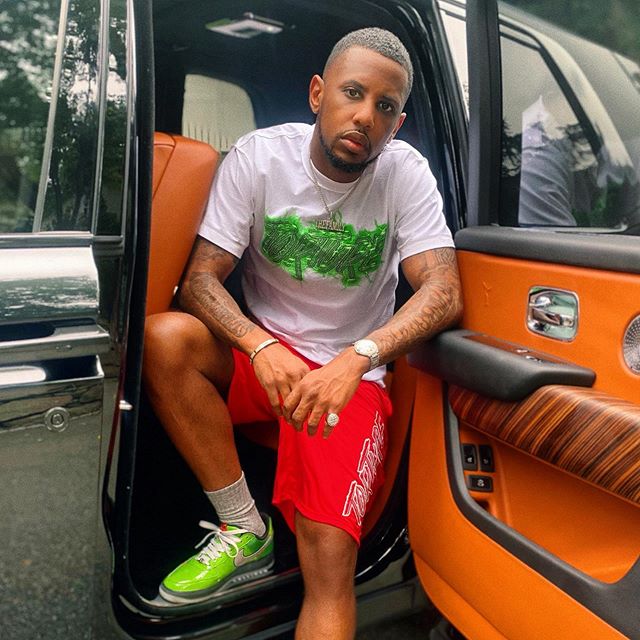 What is the real name of Fabolous? Who is he? Fabolous real name is John David Jackson who is a phenomenal singer and and rapper from from Brooklyn, New York City. In his career, he gives many hits like, “Can’t Let You Go”, “Into You”, “Throw It in the Bag”, “You Be Killin’ Em” and many more. He is also known for appearing on several R&B singles, including “Superwoman Pt. II” by Lil’ Mo, “Dip It Low” by Christina Milian, “Shawty Is a 10” by The-Dream, “Addiction” by Ryan Leslie, “I Can’t Hear the Music” by Brutha, “She Got Her Own” by Jamie Foxx, “Say Aah” by Trey Songz, and much more. Tune in bio and know more about Fabolous’s height, weight, age, girlfriend, wife, family, net worth and many more interesting facts about him.