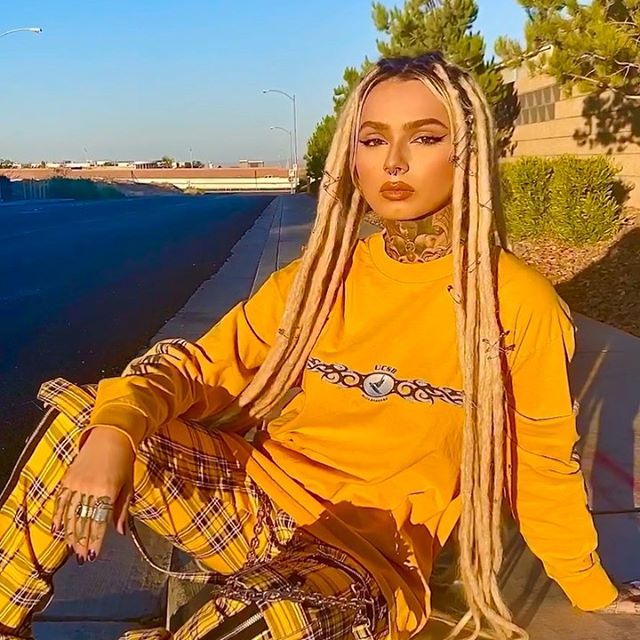 Who is Carisa Zhavia Ward? She is an American singer and songwriter from Norwalk, California. Her mother Bobbi Jo Black was the singer of the metal band Xenoterra. She rose to prominence after competing in singing reality television show The Four: Battle for Stardom, which premiered on Fox on January 4, 2018, where she was one of four finalists. In May 2018, Ward signed a deal with Columbia Records, and was featured on Diplo and Lil Pump’s single “Welcome to the Party”. She performed a cover of “A Whole New World” with Zayn Malik for the Aladdin soundtrack, in 2019. Tune in bio and know more about Zhavia Ward’s age, height, weight, girlfriend, family, net worth and many more facts about her.

Who is the current boyfriend of Zhavia Ward? She is romantically linked with Emmanuel Lateju. The couple started dating from a couple of years now. In fact, her rapper boyfriend also inked tattoo of Zhavia’s name on his hand. She has not given any insights about her previous dating life.

How much is the net worth of Zhavia Ward? Singing is her primary source of income. Her net worth is estimated around $3 million, as in 2020.