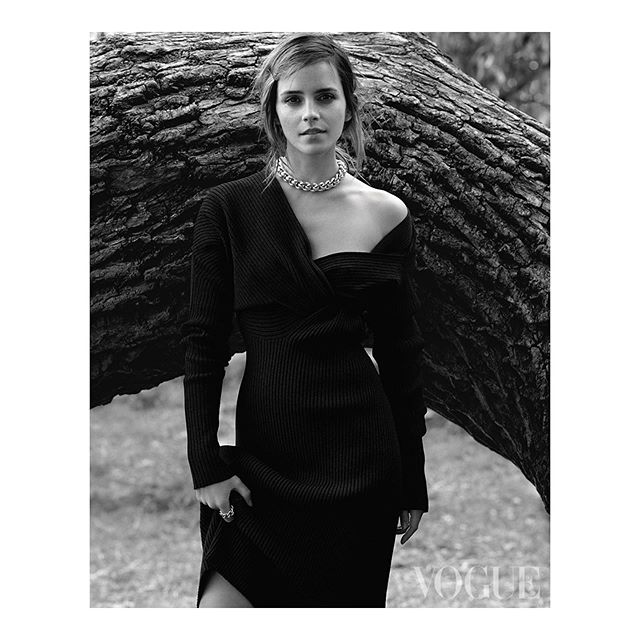 Emma Watson is an English actress, model, and activist. She touted to stardom for her first professional acting role as Hermione Granger in the Harry Potter film series. She has million of followers under her Instagram account. She is one of the leading actresses for her works in films like Beauty and The Beast, Little Women, etc. She is also renowned as an activist and feminist. In 2014 she was appointed UN Women Goodwill Ambassador to help promote gender equality and women’s rights.

Emma Watson has also been vocal in her support for the Time’s Up movement which was launched to combat sexual harassment in the workplace. She has always been an advocate of gender equality and continues to use her platform to speak out against inequality, bullying and other social injustices. Her work earned her a MTV Movie & TV Awards for Best Hero in 2017 and The People’s Choice Awards Favorite Dramatic Movie Actress 2018. She joined the board of directors of Kering, a luxury brand group, in her capacity as an advocate for sustainable fashion, in 2020.

What is the net worth of Emma Watson? In 1999, casting began for Harry Potter and the Philosopher’s Stone, the film adaptation of British author J. K. Rowling’s best-selling novel. Her net worth is estimated over $120 million (USD).

Who is the boyfriend of Emma Watson? In 2022, she is in relationship with her businessman boyfriend named, Leo Robinton. As per her previous dating history, she was in a relationship with Will Adamowicz. She also dated Oxford rugby player Matthew Janney up until December 2014. She dated Glee actor Chord Overstreet in the summer of 2018 and she dated Brendan Wallace in 2019.