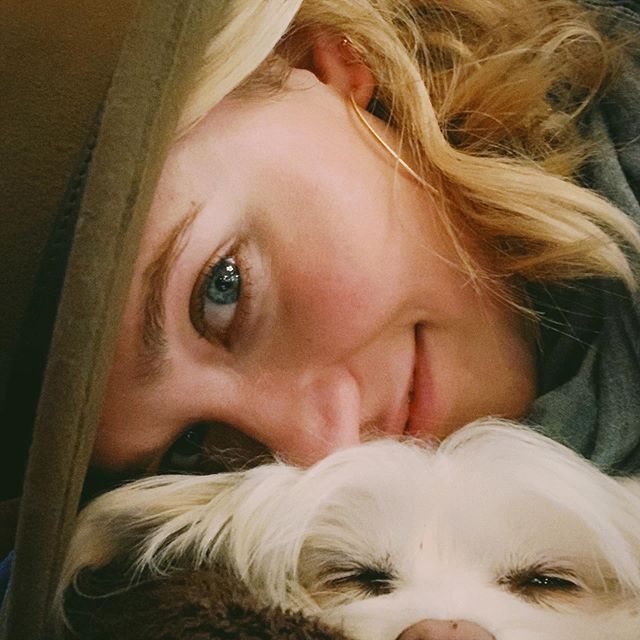 Emily Osment (born March 10, 1992) is an American actress, singer and songwriter, based in Los Angeles. She rose her fame for playing the role on television series ‘Hannah Montana’ from 2006 to 2011. She began her career as a child actress, and later appeared in numerous television shows and films including Biba from Biba Bear from Gerti Giggles in Spy Kids 2: The Island of Lost Dreams. Other than this, she has an immense fan following under her social media platforms. She has million of followers under her instagram account.