Did Cassie and McKay break up for good? What’s next for Cassie? 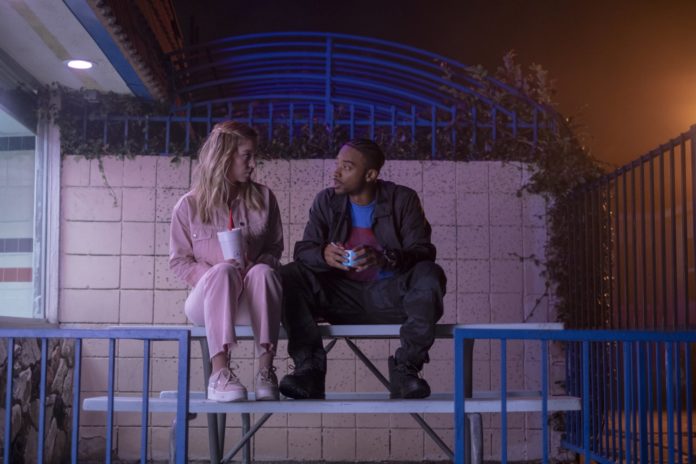 In the first season of Euphoria, Cassie and McKay were an item, but their romance falls apart. When Cassie becomes pregnant with McKay’s child, he encourages her to have an abortion. She does, but the circumstances — as well as other conflicts they’d had — caused their breakup.

So, did Cassie and McKay call it quits for good? It’s difficult to predict what will happen to Cassie in Euphoria Season 2. She’s currently dating Nate Jacobs, but McKay made a cameo appearance early on and he and Nate almost came to blows over something else.

There’s a chance that Cassie and McKay could reignite their spark because of the presence of McLeod. However, we think that before Cassie can have her relationship with Nate addressed, she’ll have to face the consequences from Maddy regarding her involvement with him.

Euphoria fans didn’t expect Cassie Howard and Nate Jacobs to develop a relationship. But by Euphoria Season 2 Episode 4, Cassie was falling hard and fast. Cassie knew Maddy, her best friend, still had feelings for Nate despite their breakup weeks prior. But after one night of drinking led to Cassie having sex with Nate at a party, it seemed like both Cassie and Nate were all in with this newfound love.

Unfortunately, Cassie’s secret relationship with Nate caused her to lose it completely. She couldn’t reveal the truth about her and Nate to Maddy, and she talked about rejoining with him when he mentioned rekindling their relationship.

In one scene of the new season, Cassie fantasizes screaming and crying while telling Maddy the truth in their high school bathroom. “I am in love with Nate Jacobs and he is in love with me!” she begins her soliloquy. “… You may all judge me if you like, but I don’t care! I’ve never been happier than I am right now!”