How Much Danny Griffin’s Earning From ‘Fate: The Winx Saga’? 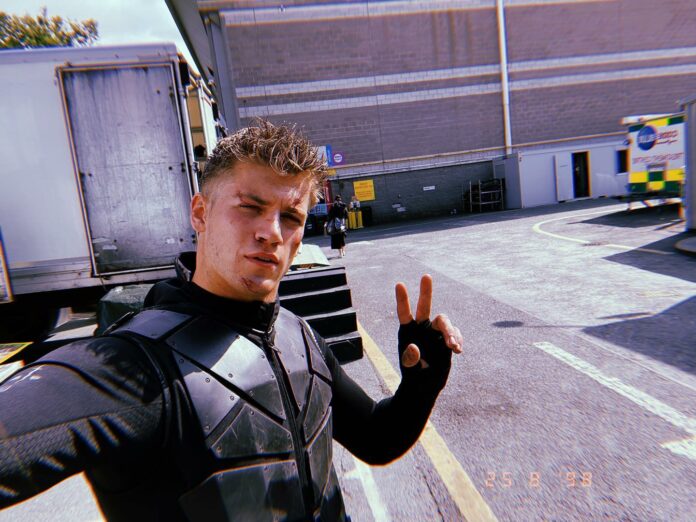 Danny Griffin is an English actor and model. He portrays Sky on Fate: The Winx Saga, which is a drama series based on the Nickelodeon animated series Winx Club, created by Iginio Straffi. The show includes a cast of characters from the original animated series. The first season, consisting of six episodes, came out on Netflix on January 22nd, 2021 and was watched by 57 million subscribers within the first 28 days. In February 2021, the show was renewed for a second season which released on September 16th, 2022.

Danny Griffin is a very versatile actor. Not only does he have great experience in theater, but he also has a lot of experience in film and television. He was raised in Cornwall. He has been riding for many years. At the age of 17, he moved back to London to study acting.

He is an amazing actor who always brings his A-game to every role he takes on. People always enjoy working with Danny because not only is he extremely talented but also because he’s just such a nice guy.

When it comes to his earning from TV Series, Fate: The Winx Saga, $100k per episode. Though it is not confirmed from the Danny’s side.

Danny Griffin started his career on the stage in 2015. Later, in 2017, he got a guest role on an episode of the Netflix series Free Rein. He portrayed Aslan on the 2019 movie The Gentleman, directed by Guy Ritchie. As of 2021, he portrays Sky, one of the main characters of the Netflix series Fate: The Winx Saga. As of 2022, his net worth is estimated to be $1.5 million – $2 million.

Paris Fashion Week in March of 2022 was the first time that many people saw Griffin and Abigail together. However, it is possible that Abigail hinted at their relationship long before it became public knowledge. On October 10, 2020, Cowen uploaded a photo of an anonymous man. The man’s face was unclear because he was wearing a mask in the photo, but he looked very similar to Griffin. So, as of Sep 2022, It is unclear whether he is dating Abigail or not.

Read Also: How much did Jake Paul make after fighting Tyron Woodley?