John Boyega Girlfriend In 2022: Is He Date Only Black Women? 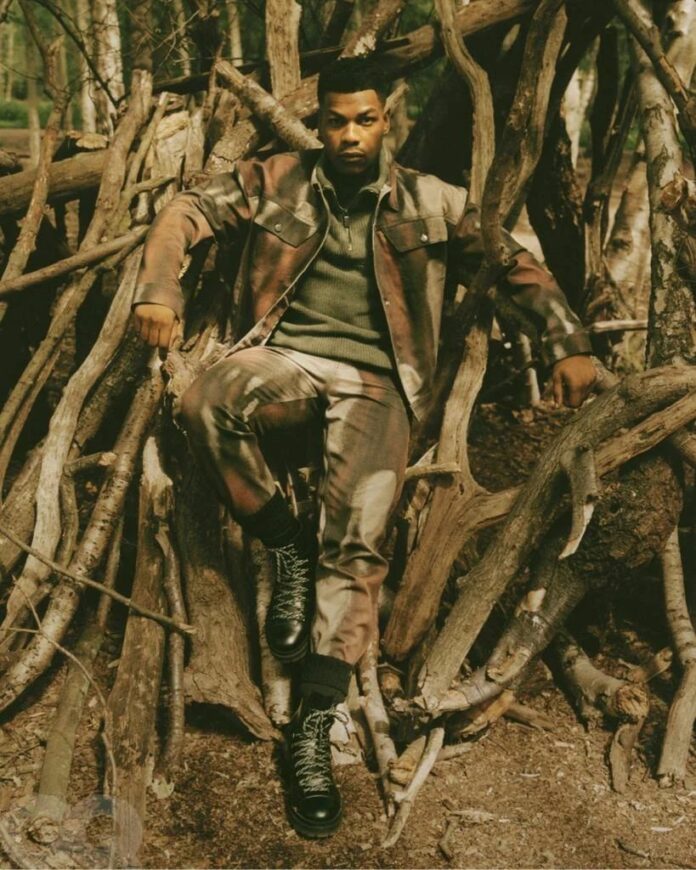 John Boyega who is an English actor and best known for movies like, Attack the Block (2011), Star Wars sequel trilogy films The Force Awakens (2015), The Last Jedi (2017), and The Rise of Skywalker (2019) and many more. Recently, he came into limelight after he has opened up on his rules for dating, revealing he will ‘only date black’ women.

The actor, 30, of the Imperial Dreams film said he is “very organized” when it comes to selecting a partner and that he is influenced by his parents’ relationship.

Speaking to GQ Hype, he said: ‘I only date black, then it’s about chemistry, personality, goals. Is there a synergy? Can I help you? Can you help me?

He said, ‘I’m very disciplined in the type of women I speak to. They don’t want you in their business. Being in the public eye, they would prefer if you had the wife and family. It’s the ultimate PR package. ‘But my parents have been together for 35 years. There’s nothing that this world can do in terms of pressure to make me be inspired by anything else but my parents.’ John Boyega Girlfriend In 2022: Is He Date Only Black Women?

John Boyega is single and not dating anyone at these moments, as of 2022. In fact, John admitted that finding love has become more of priority for him since he turned 30 earlier this year, and joked that he was quite the ladies’ man in college.

He told The Graham Norton Show that he’d been advised to ‘try and secure the love of your life’ before becoming a big-time movie star.

However, he told a story of how his relationship ended when his date asked what he did for a living. He then pointed to a Star Wars poster where he was featured prominently and said that the revelation “affected her kind of stance.”

In addition to this, John Boyega’s mother name is, Abigail and father named, Samson Adegboyega (a Pentecostal minister) are both of Nigerian descent. He has siblings as well. He has two older sisters. As per his educational qualifications, his first acting role was as a leopard in a play at Oliver Goldsmith Primary School.

Is He Date Only Black Women?

When asked if he would ever consider playing the role of Bond, he told the Happy Confused Sad podcast.: ‘I’m sorry but I’m black – I don’t know how. When you’re black, I don’t know how that goes.

‘I don’t necessarily believe that but if that’s what they’re doing then that is very surprising to me. As an actor, you kind of just stay out of that conversation. But if it’s for you then maybe. But if not then you just enjoy it in a movie theatre like everyone else.’

Read Also: Who Was The Husband Of Jewell Caples: Here’s What We Know