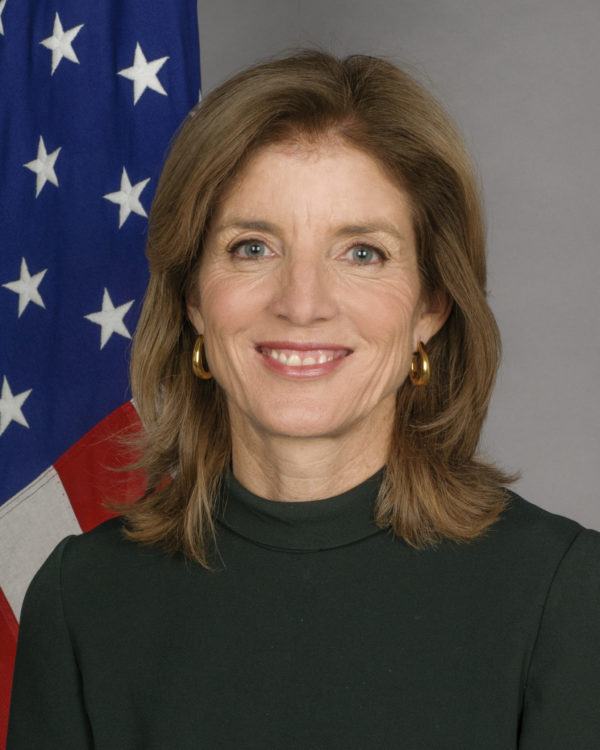 She is an American author, attorney, and diplomat. She served as the United States Ambassador to Japan from 2013 to 2017. She is the daughter of former President John F. Kennedy. She was nominated as the US ambassador to Japan in 2013. She has also acted as a spokesperson for her family’s legacy and co-authored two books with Ellen Aldermanon on civil liberties. Tune in bio and explore more about Caroline Kennedy’s Wiki, Bio, Age, Height, Weight, Net Worth, Spouse and many more Facts about her!

What is the net worth of Caroline Kennedy? Kennedy is an attorney, writer, and editor who has served on the boards of numerous non-profit organizations. Neil Diamond was inspired to write his hit song, “Sweet Caroline” after seeing a photograph of her at a young age. She was on Barack Obama’s Vice Presidential vetting committee that helped him choose Joe Biden as his running mate. As in 2020, her net worth is estimated around $45 million (USD).