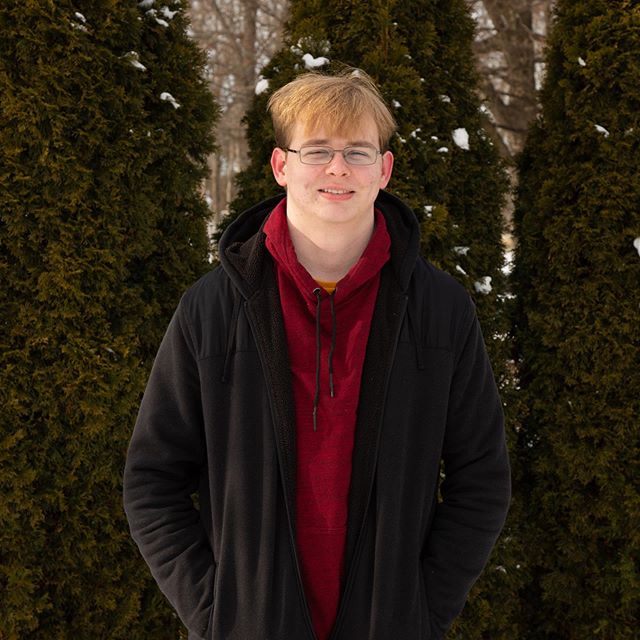 CallMeCarson real name is Carson King (born May 10, 1999)is a youtuber who rose his fame for uploading his comedic commentary videos on trending memes under her youtube channel. Some of his most popular uploads are ‘Invading Discord Servers 2’, ‘The Most Cursed Images’, ‘The Most Cursed Images 2’, ‘Invading Discord Servers 3’, ‘Weird Pictures of Toilets 2’, and ‘Funny Yearbook Quotes’. He also served as a host of the podcast ‘Solitairey Confinement’ along with RaccoonEggs and TheNarrator. He also co-created the podcast channel ‘Goop Squad’ as well. Other than this, he has an immense fan following under his Instagram account.