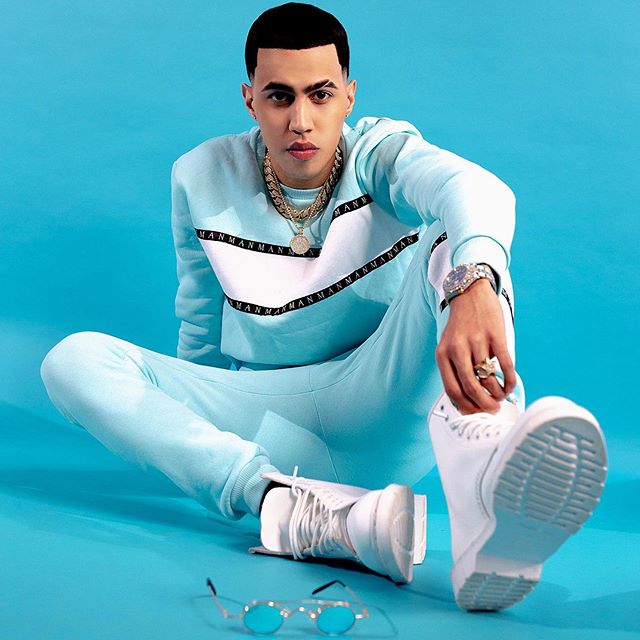 Brytiago is better known as Bryan Cancel Santiago, who signed recording artist of the Trap-Latino and Reggaeton genre who released a first single while under contract from El Cartel Records titled “Bebe.” His single “Bipolar”, along with Ozuna and Chris Jeday was a success, and peaked at No. 17 on the Billboard Hot Latin Songs chart.

In 2018, Brytiago released “Asesina” with Darell. Further, he also give hits like Daddy Yankee, Anuel AA, and Ozuna, it would become his first top ten on the Billboard Hot Latin Songs chart. Tune in bio and know more about Brytiago’s age, height, weight, family, net worth, career and many more facts about her.