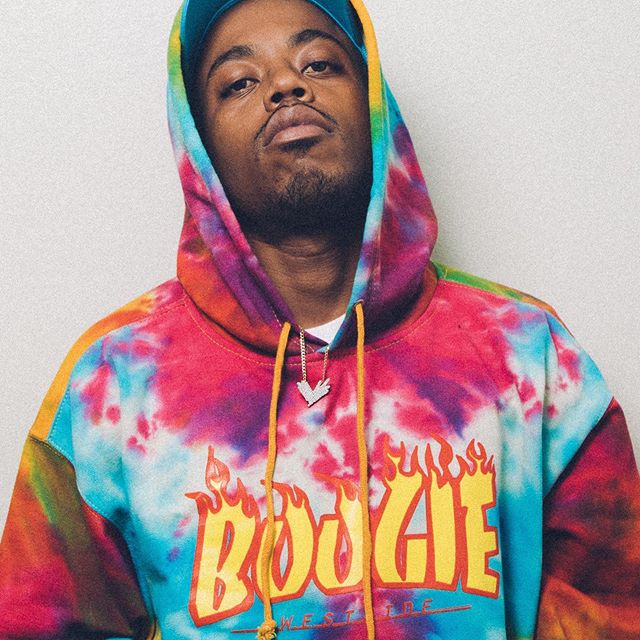 Boogie real name is Anthony Tremaine Dixson. He is an American rapper and songwriter. Since his childhood, he was very passionate about singing. His debut mixtape, Thirst 48, was released on June 24, 2014. Other than singing, he is also a single father of his son, working in part-time jobs and eventually, rapping became his full-time career. Tune in bio and know more about Boogie’s age, height, weight, net worth, girlfriend, family and many more facts about him.

How old is Boogie? He was born on August 30, 1989. He is 30-yrs old. He belongs to mixed ethnicity and holds American nationality. He was raised in Compton, California, where he was also raised, and was a member of the church choir.