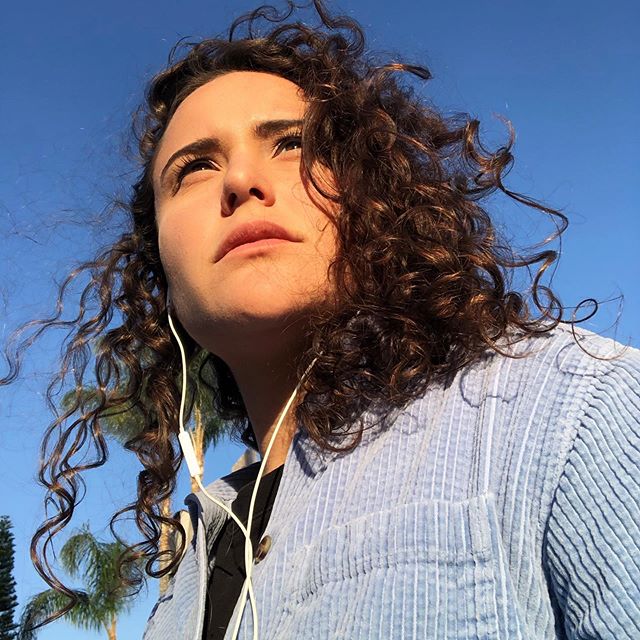 Ayydubs real name is Alyx Weiss (born November 17, 1995) is a YouTuber and Social Media Star based in Rhode Island, US. She is well know for her youtube channel and earned a lot of fame for uploading her pranks, challenges, reaction, comedy videos and vlogs in her channel, ayydubs. She is also a instagram star.