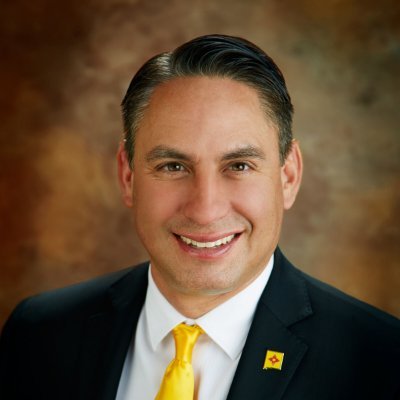 Howie Morales (born January 5, 1973) is a well known American politician and member of the Democratic Party. Currently, he serves as the 30th lieutenant governor of New Mexico, since January 1, 2019. Formerly, he served as a member of the New Mexico Senate, representing the 28th District which includes Catron, Grant, and Socorro counties from 2008 to 2019. Other than this, he has an immense fan following under his social media platforms. He has bold and classy personality.