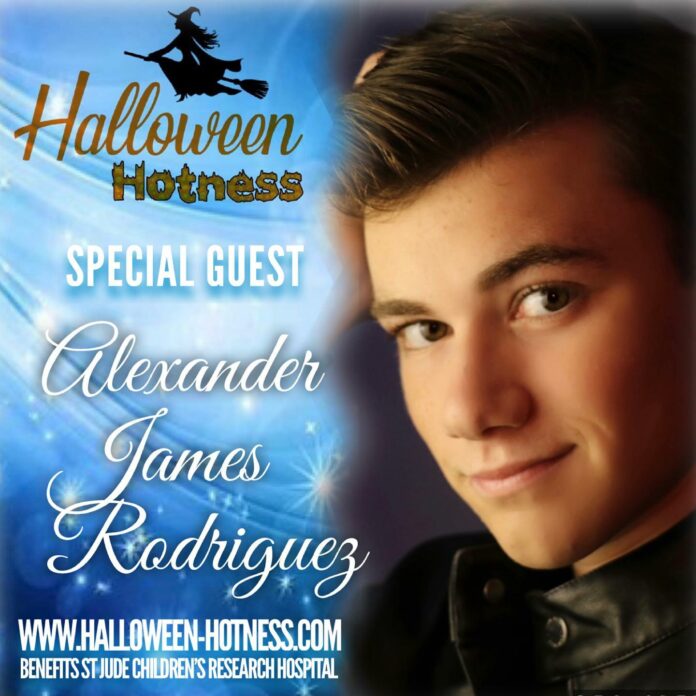 Alexander James Rodriguez is a popular British actor and recording artist. He rose to fame for his voice acting in a variety animated productions including the 2020 Golden-Globe winner and Academy Awards-nominee Missing Link, and for being the voice of Cardamon on the Netflix show Bee and PuppyCat. As of Oct 2022, he shares his current projects on his iamajrodriguez Instagram account, where he has accumulated 300k followers.

Alexander James Rodriguez was born in Marbella, Spain on June 12, 2007. As of 2022, he is 15 years old. He holds American nationality and belongs to mixed ethnicity.

How tall is Alexander James Rodriguez? He stands at a height of 4 feet 4 inches tall. His body weight consists of 38 Kg. He has blonde hair color and his eye color is dark brown. His hair length is short.

Alexander James Rodriguez joined the cast of Appropriate at the Mark Taper Forum in Los Angeles, in 2015. In 2014, he joined SAG-AFTRA.

In May 2020, the actor began a musical career by recording pop songs, including “My Crew” which was released during the COVID 19 pandemic lockdown.

Alexander was seen in the drama Where Sweet Dreams Die, which is set to be released in September 2020; and he had a role in the TV documentary Content is King.

Alexander James Rodriguez received the Rising Star Award (Male) in January 2021 at the 11th Annual Hollywood Music in Media Awards for his song, ‘My Crew’, and releases in May his State of California summer anthem, ‘California’. In July 2021 he released his first Spanish-English hybrid song “Bella Loquita”. Since then, Alexander has gone on to release multiple pop records in both English and Spanish.