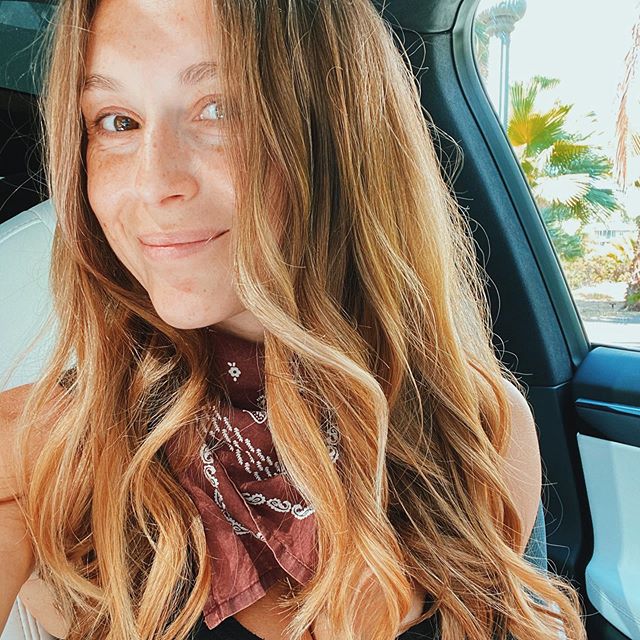 Who is Alexa PenaVega? She is an American actress and singer. She rose to prominence for playing the big sister Carmen Cortez in the Spy Kids movies. Her other films include The Devil’s Carnival, The Clockwork Girl, and Machete Kills. In 2019, she began starring in the Nickelodeon series The Casagrandes alongside her husband. Tune in bio and know more about Alexa PenaVega’s Wiki, Bio, Height, Weight, Age, Husband, Children, Net Worth, Family and many more Facts about her.

How old is Alexa PenaVega? Her birthday falls on August 27, 1988. At present, she is 32-yrs old. She holds American nationality and belongs to mixed ethnicity. Her birth sign is Virgo.

Who is the husband of Alexa PenaVega? She was married to Sean Covel from 2010 until 2012. She then married Carlos Pena in January of 2014. The couple changed their last name to PenaVega. In December 2016, she and Carlos welcomed their first child, a son named Ocean. They welcomed their second son, Kingston, in July 2019.

What is the net worth of Alexa PenaVega? She was a competitive gymnast. She debuted as Priscilla in the 1994 film Little Giants. She played Ruby on the ABC Family sitcom Ruby & The Rockits. She was in the disaster film Twister with Helen Hunt. As in 2020, her net worth is estimated around $2 million (USD).