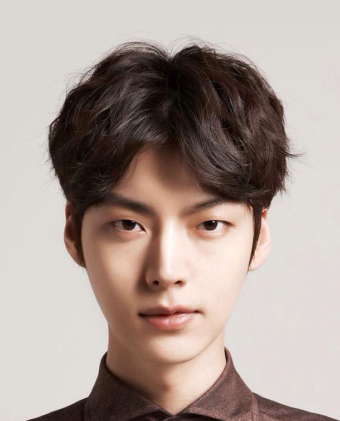 Ahn Jae-hyun, South Korean model and actor who is popular for appearing in television series like, My Love from the Star, You’re All Surrounded, Blood, Snow Lotus, Cinderella with Four Knights, Reunited Worlds, The Beauty Inside, Love with Flaws and many more. He also works in reality shows like, Lee Soo-geun and Kim Byung-man’s High Society, Music Talk Talk Ma bling, M! Countdown, New Journey to the West (Season 2–6), The Lovebirds, Kang’s Kitchen, Spring Camping, Athletic Genius Ahn Jae-hyun and many more.

Ahn Jae-hyun also appears in music video like, “Sad Song”, “Please Don’t”, “Hair Short”, “The Space Between”, ” On The Way Home” and “Gone Not Around Any Longer”. Moreover, we’re here to inform you about Ahn Jae-hyun’s Dating, Girlfriend, Wife & Relationship.

The answer is, No. Ahn Jae-hyun is not dating anyone in 2022. He is single and stay focused on his career. He also mentioned, he would take some time to get into in any new relationship.

Ahn requested a divorce from his wife in 2019, due to some personal reasons which is still not known. On September 9, 2019, Ahn filed an application to the Seoul Family Court for divorce against Ku, and it was delivered to Ku on September 18, 2019.

Later on, he deleted all the photos on his Instagram account, that can cause unnecessary issues and controversy about the divorce ahead of his upcoming TV series Love with Flaws, on October 21, 2019.