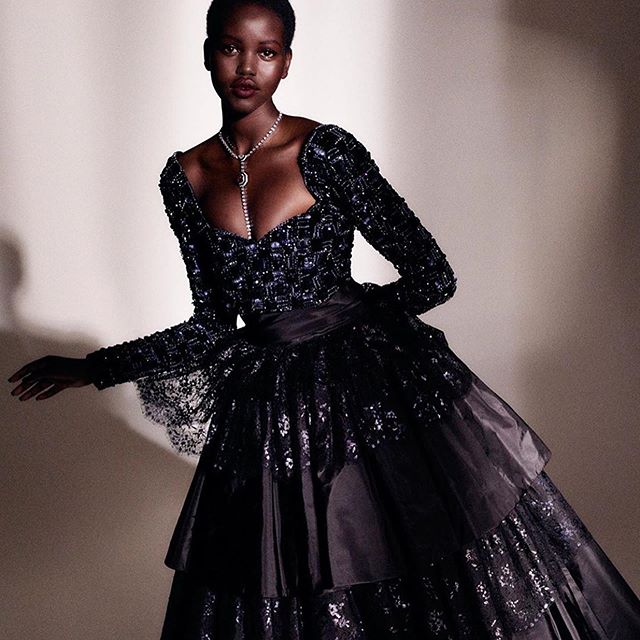 Adut Akech is a South Sudanese-Australian model. She is currently one of the fashion industry’s most in-demand talents, as well as one of TIME’s “Most Influential Teens of 2018.” She is currently ranked in the “Top 50” on models.com.