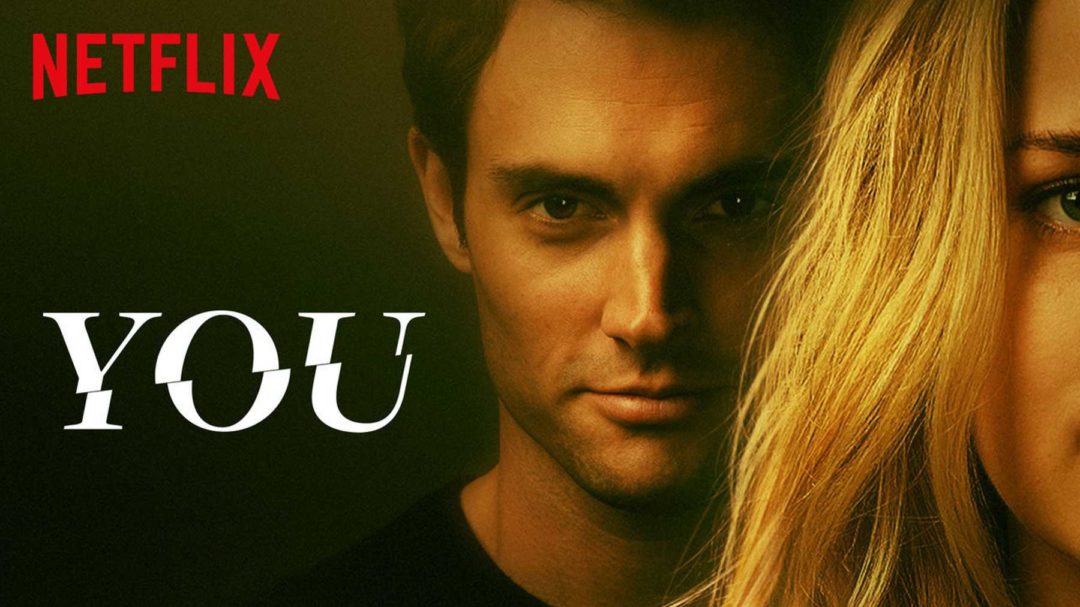 You is an American psychological thriller television series developed by Greg Berlanti and Sera Gamble. Moreover, after two hits of the season, third is on its way. Season 3 of ‘You’ was in “active development” shortly before its season two release date. In January 2020, the series was renewed for a third season by Netflix, which is set to be released in 2021, with Badgley and Pedretti both reprising their roles.

What is the release date of You Season 3? The release date of series You Season 3 is set to be released in 2021. Moreover, the filming of the series started in back Nov, 2019. The series was given an official renewal on January 14th, 2020 with a short teaser. We’ll see if that’s even possible when season three arrives.

Actors Travis Van Winkle and Shalita Grant have boarded the cast of Netflix’s You season three. Moreover, Winkle, best known for starring in TNT’s The Last Ship, and NCIS: New Orleans alumna Grant will feature as series regulars in the psychological thriller show, developed by Greg Berlanti and Sera Gamble. According to Deadline, Van Winkle will play Cary, a wealthy, charismatic, and self-proclaimed Master of Self-Optimisation who runs his own supplement company and invites Joe into his inner circle.

New Cast Members of You Season 3

Netflix just announced that two new cast members have been added to the murder drama, one on each side of TV’s most terrifying relationship.