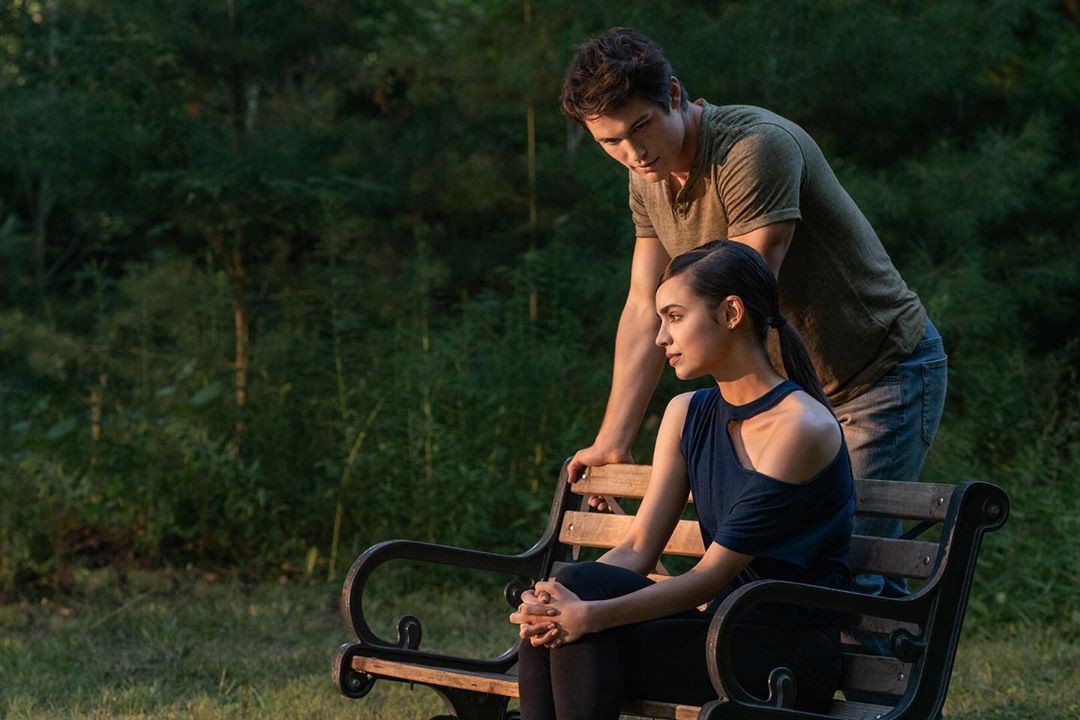 Wolfgang Novogratz is a very well known American actor and basketball player. He rose is popularity after starring as Foster in Netflix’s romantic comedy film ‘The Last Summer’ (2019). He also played a role of young guy in a short film named ‘Buckets’. Apart from this, he has an immense fan following under his social media platforms.

Novogratz was born on May 9, 1997 in Los Angeles. His father, Robert Novogratz is a famous celebrity interiors designer and mother, Cortney Novogratz is also a television personality who is famous for television reality shows Bravo’s 9 By Design and HGTV’s Home by Novogratz. Novogratz has 6 siblings, 4 of them are brothers named, Holleder, Five, Bellamy, Tallulah and have 2 sisters named, Breaker and Major Novogratz. He attended high school at Harvard-Westlake School, LA private school. He is also member of Harvard-Westlake basketball team.

He is a former basketball player before starting his acting career. He made his acting debut with Julia Jones directed short file ‘Bucket’ in 2017. He made his big breakthrough in movie ‘The Last Summer’ in 2019. He played Dave and Rando Dude in action thriller Assassination Nation, in 2018. In the same years starred as drew in the comedy-drama film Sierra Burgess Is a Loser. His upcoming Netflix project is “The Half of It” as Trig Carson alongside actors Enrique Murciano and Leah Lewis..

In 2019, he cast in Netflix romantic comedy movie ‘The Last Summer’ from where his life takes a great turn towards fame. He is playing a role as Foster (Alec friend). In the movie, he is starred alongside KJ Apa, Maia Mitchell, Jacob Latimore and Halston Sage.

What is the net worth of Wolfgang Novogratz? He had been worked in more than 4 movies including a short film television show, in the beginning of 2019. At present, his net worth is estimated around $400,000.