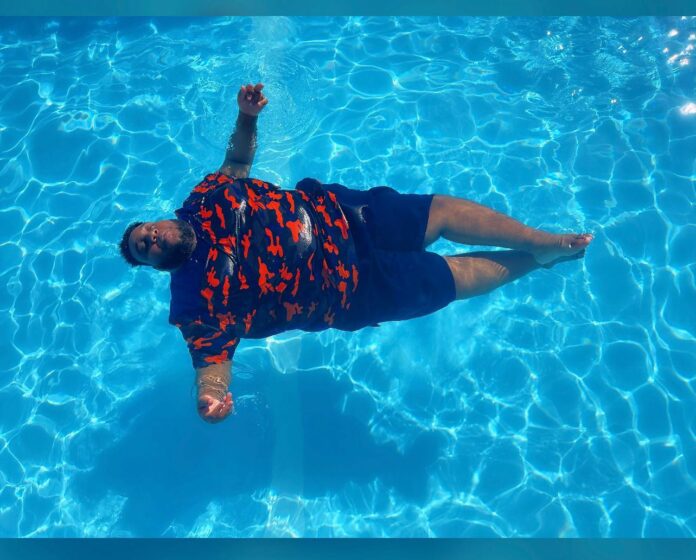 Willie Spence is an American Idol runner-up Willie Spence died in a car accident at 23 years old. He died from injuries sustained in the accident, which occurred in Tennessee. Moreover, Katy Perry and Luke Bryan both honored Willie Spence. Also, the American Idol judge took to social media to mourn the season 19 runner-up, after his sudden, unexpected passing at 23. The “California Gurls” popstar commented on the reality competition’s tribute to Willie on Instagram with a touching message. “I love you Willie… purest soul. Sing with the angels my darling,” she wrote.

He has been confirmed dead, and no further information regarding his death or the accident has been revealed at this time. Fellow “Idol” alum and mentor on Spence’s season Katherine McPhee shared the news in an Instagram story late Tuesday night.

Two years ago, Spence auditioned for American Idol by singing “Diamonds” by Rihanna and was accepted by all three judges.

“Life is so unfair and nothing is ever promised,” McPhee continued, adding that it was “a pleasure to sing with you and to know you.”

Read Also: All About Brooklyn Beckham’s 70 Tattoos, For His Wife Nicola Peltz

Willie posted a video just hours before the crash, doing what he does best singing his heart out. Douglas Now was first to report the story.

Willie Spence, a singer who as a teen went viral with his rendition of Rihanna’s hit “Diamonds” and was the runner up on Season 19 on “American Idol”. Spence resides in, the West Palm Beach, Florida.

A video of him singing “Diamonds” in what appeared to be a classroom in 2017 went viral and has since racked up more than 15 million views on YouTube. He blew judges Lionel Richie, Katy Perry and Luke Bryan away with Richie declaring Spence “unbelievable” and Bryan saying he did not want the singer’s performance to end.