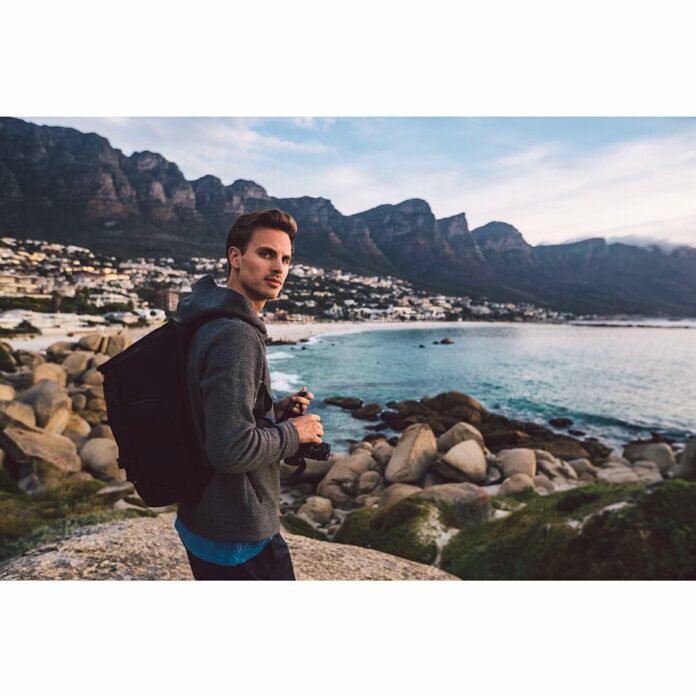 Ben Brown is a well known and popular British journalist and news presenter for the BBC News. Ben Brown is currently a presenter on BBC News at One (1:00pm), BBC Weekend News, BBC News Channel and BBC World News. In 1991, he became the Moscow Correspondent and observed first-hand the end of Communism as well as the downfall of Mikhail Gorbachev. Also, in 1992 he was present at the Russian Parliament during a time when troops ransacked it who were loyal to President Boris Yeltsin. The year after that, he traveled to Chechnya where civil war had just begun. His in-depth reporting of the conflict earned him multiple awards, including the Bayeux War Correspondent of the Year Award and the Golden Nymph Award from the Monte-Carlo Television Festival.

As per Ben Brown’s educational qualifications, Brown was educated at Sutton Valence School, an independent school near Maidstone. He was on the debating team during his time at school, and he came in second place in the national championships. He won an Open Scholarship to Keble College, Oxford University, where he studied Philosophy, politics and economics.

Is Ben Brown married? Talking about his marriage life, it is not known. He keeps his personal life away from media and limelight. His previous dating history is also not known.