What is the real name of MGK? 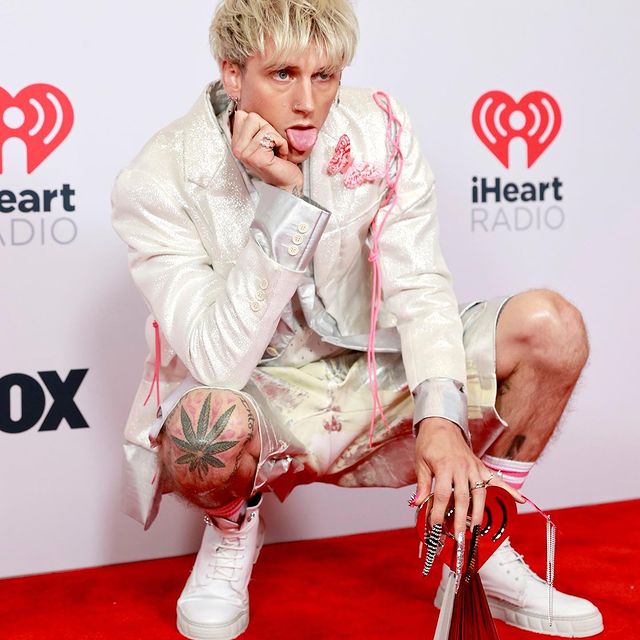 Machine Gun Kelly (MGK), is an American rapper, singer, and actor. He is noted for his compositional blending of contemporary and alternative hip hop with rock.

His real name is Colson Baker.

Machine Gun Kelly released four mixtapes between 2007 and 2010 before signing with Bad Boy Records. He released his debut studio album, Lace Up, in 2012, which peaked at number four on the US Billboard 200 and contained his breakout single “Wild Boy”.

Baker has a daughter, Casie Colson Baker, born in July 2009.

He is open about his use of cannabis and has claimed in many interviews that he smokes daily.

In his teens, Baker was in a relationship with Emma Cannon, who mothered his daughter Casie.

He was in a relationship with model and actress Amber Rose beginning in April 2015. In March 2020, he began dating model Sommer Ray, however the pair split the following month.

Since May 2020, he has been in a relationship with actress Megan Fox.