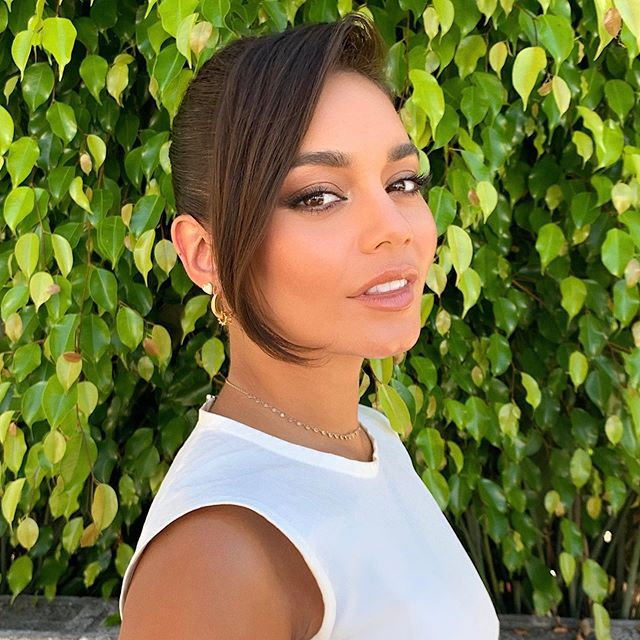 Vanessa Hudgens is an American actress and singer. She is best known for portraying Gabriella Montez in the High School Musical film series. In 2017, she became a judge on So You Think You Can Dance. Other than this, she has an immense fan following under her social media platforms.

She had roles in two of Fox’s live musical productions: Rizzo in Grease: Live (2016) and Maureen Johnson in Rent: Live (2019). She is set to star in Lin-Manuel Miranda’s directorial film debut Tick, Tick…Boom! (2021). She has million of followers under her Instagram account. Tune in bio and explore more about Vanessa Hudgens’s Wiki, Bio, Age, Height, Weight, Boyfriend, Ethnicity, Net Worth and many more Facts about her.

How old is Vanessa Hudgens? Her birthday falls on December 14, 1988. At present, she is 31-yrs old. She holds American nationality and belongs to mixed ethnicity. Her birth sign is Sagittarius. She was born in Salinas, CA.

Who is the boyfriend of Vanessa Hudgens? Currently, she is single after breaking up with actor Austin Butler whom she dated for 9 yrs from 2011 to 2020. As per her previous dating history, she dated her co-star Zac Efron in 2005, and they ended the relationship in December 2010.

What is the ethnicity of Vanessa Hudgens? Her father, who died of cancer in February 2016, was of Irish, French and Native American descent, and her mother, a native of Manila, Philippines, is of Filipino descent. So, Vanessa Hudgens belongs to mixed ethnicity.

She was raised along the West Coast, from Oregon to Southern California. Her mother name was Gina and her father, Gregory Hudgens, was a firefighter. She has siblings as well. She has a younger sister, Stella, who is also an actress. Moreover, her all of her grandparents were musicians.

What is the net worth of Vanessa Hudgens? She shared fashion and lifestyle selfies on Instagram. She played a role in Journey 2: The Mysterious Island with Dwayne Johnson in 2012. She played roles in several local musicals before traveling to Los Angeles to pursue a career in acting. As in 2020, her net worth is estimated around $6 million (USD).