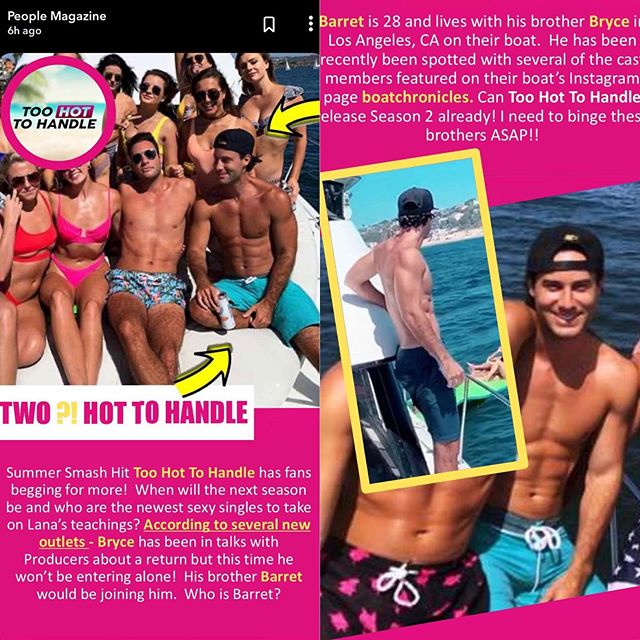 Too Hot to Handle is a dating game show that focuses on young singles who arrive on an island to create genuine connections rather than engaging in brief flings. The series was filmed at the luxury resort Casa Tau in Punta Mita, Mexico. The show’s format has been compared to that of Love Island.

Too Hot to Handle Plot & Summary

The show consisted of eight episodes, all of which were released on 17 April 2020 on Netflix. The host of the series is a virtual assistant, named “Lana,” who announced that the contestants had been tricked into having no physical human contact for four weeks. If they made it, they would be paid $100,000.00.

Too Hot to Handle Review

It’s honestly a good concept. I like the idea to it. But:

Earlier, the show would be like UK Big Brother and India’s Bigg Boss or Splitsvilla but after Lana revealed the condition of the show, it made interesting. It never got bored for a single minute. It’s totally different culture from India but I still could relate them. Moreover, some people might not like this show because of that rawness other find it endearing. It feels very real, like something you’ve probably experienced in your life before . overall it is a watchable show… Lessons are always important in life. They were all types and kinds of people who had different backgrounds. But also this is definitely definitely “a reality show”, and all that that entails…but it’s a cute version of it, mostly because of Desiree.

Too Hot to Handle Cast

overall this show was super entertaining the characters can be a little stuck up but that’s real life for you. I watched this in 1 day and was sad there wasn’t more my favorite couple was Francesca and Harry because of the trouble they caused I am super into drama and hardcore tension so this is a show to definitely give a go at watching!