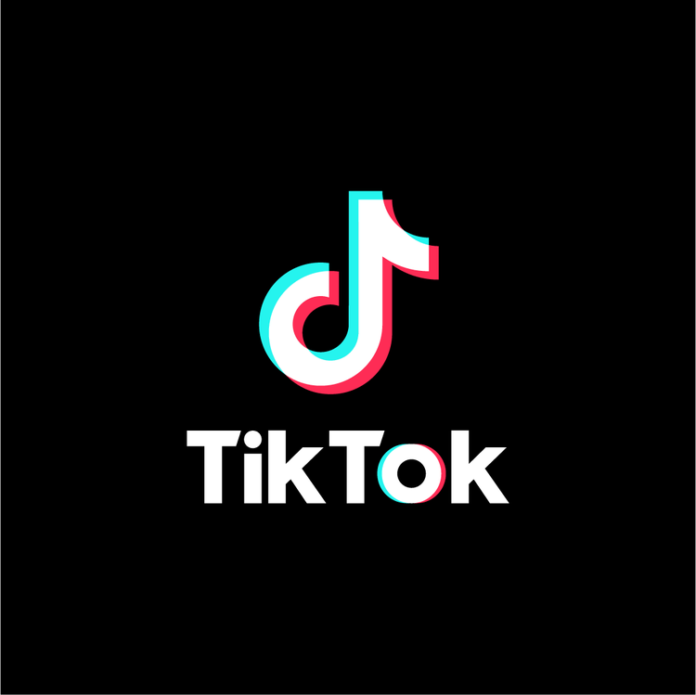 Two teenagers have allegedly died after jumping in front of vehicles as part of a deadly TikTok trend appropriately named the “Angel of Death” challenge. Wild TikTok trends aren’t uncommon. Since the debut of the software, daring content producers have found innovative ways to produce material, even if it puts their lives at risk.

Now, a ridiculous new challenge from Indonesia is making headlines for all the wrong reasons, with kids allegedly leaping in front of moving vehicles. The only way to succeed at the task is for the truck to come to a halt or for the driver to avoid the individual in front of it. The challenge is being called the “Angel of Death” challenge on social media.

The first reported death from the challenge occurred on June 03, when a 16-year-old boy in Indonesia’s East Java province threw himself in front of a speeding truck. The second death happened just days later, when a 15-year-old girl did the same thing in the country’s capital city of Jakarta.

While it’s unclear how many people have attempted the dangerous challenge, Indonesian police are now warning parents and children about the risks involved. They say that anyone caught participating in the challenge will be punished.

It’s yet another example of the risky behavior that can occur when kids are left unsupervised online. With no adults around to tell them not to do something stupid, they’re free to explore any and every challenge that comes their way.

And as the “Angel of Death” challenge shows, some of these challenges can have deadly consequences. So far, there’s been no word on whether the trend has made its way to other countries. But given the popularity of TikTok around the world, it’s only a matter of time before someone else tries to top the Indonesians by putting their life on the line. TikTok Angel Of Death Challenge Explained: Two Teens Died.

Two teenagers have perished as a result of attempting the stunt. On Friday, June 3, a teenager from Tangerang was struck and killed by a truck while attempting to capture footage for material.

Two teens in Bandung city attempted the Angel of Death challenge with a vehicle hitting a 14-year-old, shattering his teeth and fracturing his skull one day before that. The problem even goes back to July, when a teenager died in Bekasi City. However, it appears that the trend has resurfaced lately. So far, it doesn’t appear that the problem has spread outside of Indonesia, and we hope it stays that way.

According to Insider, the goal is for people to get in front of a moving car. The participant wins if the vehicle comes to a halt before crashing into him or her. According on the source, two teenagers from Insider attempted the challenge.

As many as 14 teenagers were detained while attempting to complete the task, according to the locations. With several people completing it, the Angel of Death challenge had grown increasingly well-known in Indonesia. The authorities also observed that there were a lot of films about this hazardous custom.