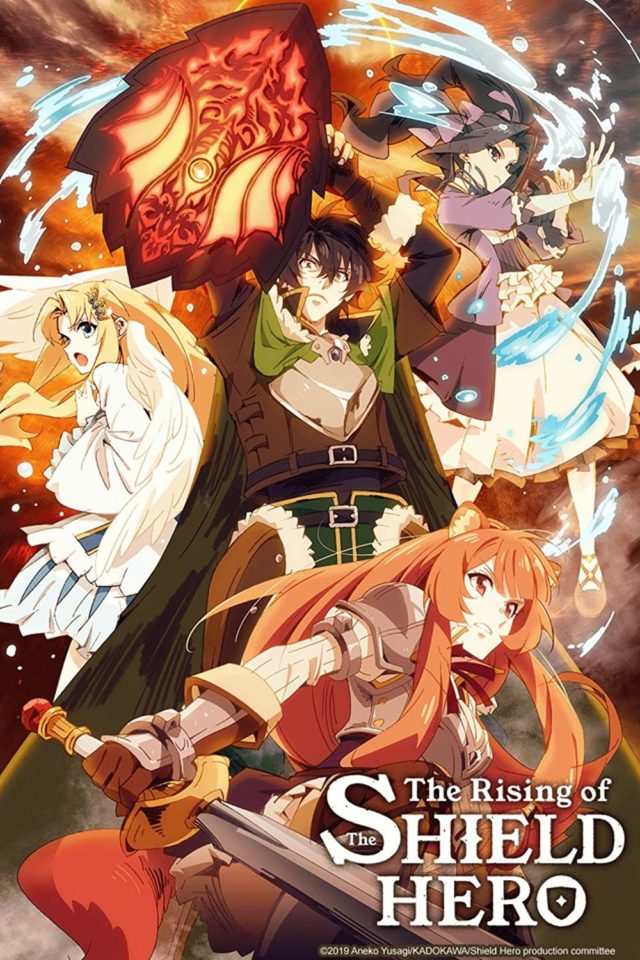 The Rising of the Shield Hero is an anime series adapted from the light novels. The plot centers on Naofumi Iwatami, an otaku who is chosen as one of the Cardinal Heroes for a parallel world and equipped with the Legendary Shield as his weapon. It was confirmed that Seasons 2 and 3 of the anime series were coming, but there were no dates given at the time for either season. The trailer also confirmed a few changes from the production staff on Season 2. For one, Masato Jinbo is replacing Takao Abo as director for this season.

Moreover, An official plot synopsis for “The Rising of the Shield Hero” Season 2 hasn’t been revealed. However, the official trailer seems to indicate that the upcoming season will definitely pick up where Season 1 had left off.

What’s the release date for The Rising of the Shield Hero Season 2?

Although it took a while for “The Rising of the Shield Hero” to be released, there was no shortage of confirmations for Season 2 and 3. Moreover, it was confirmed that Seasons 2 and 3 of the anime series were coming. Also, it was cleared that Season 2 would be coming sometime in nearby 2021. During “Kadokawa Light Novel Expo 2020”, it was revealed that the second season will premiere in October 2021, but it was later delayed to April 2022.

A few changes were also revealed by the trailer for Season 2. Masato Jinbo will be replacing Takao Obo as season director. For Season 2, Kinema Citrus, the animation studio that created the series on Season 1, will be collaborating with DR Movie, a South Korean animation studio. Masahiro Suwa, the anime character designer, will be back as well as Kevin Penkin, the soundtrack composer.

The official plot synopsis of “The Rising of the Shield Hero Season 2” has not been released. The official trailer suggests that Season 2 will pick up right where Season 1 left off. In the Season 1 finale for the series, Naofumi fought against Glass, a hero much like the protagonist who comes from another world and is known as the Fan Hero. Glass says that she believes that the Cardinal Heroes are linked to the Waves. Because she believes that the destruction of the Cardinal Heroes will end the hordes and save her world, Glass resolves to defeat them. Glass does not retreat in the end so we can be certain that Season 2 will see her more.

We will likely also see Naofumi’s adventures outside the kingdom. The kingdom to which Naofumi was taken previously kept the existence other nations secret from him and his fellow heroes. These other nations are actually dealing with the Waves, but haven’t received any assistance. We’ll probably see how this parallel world is holding up after Naofumi has made his decision to leave the Kingdom by the end of the first season.