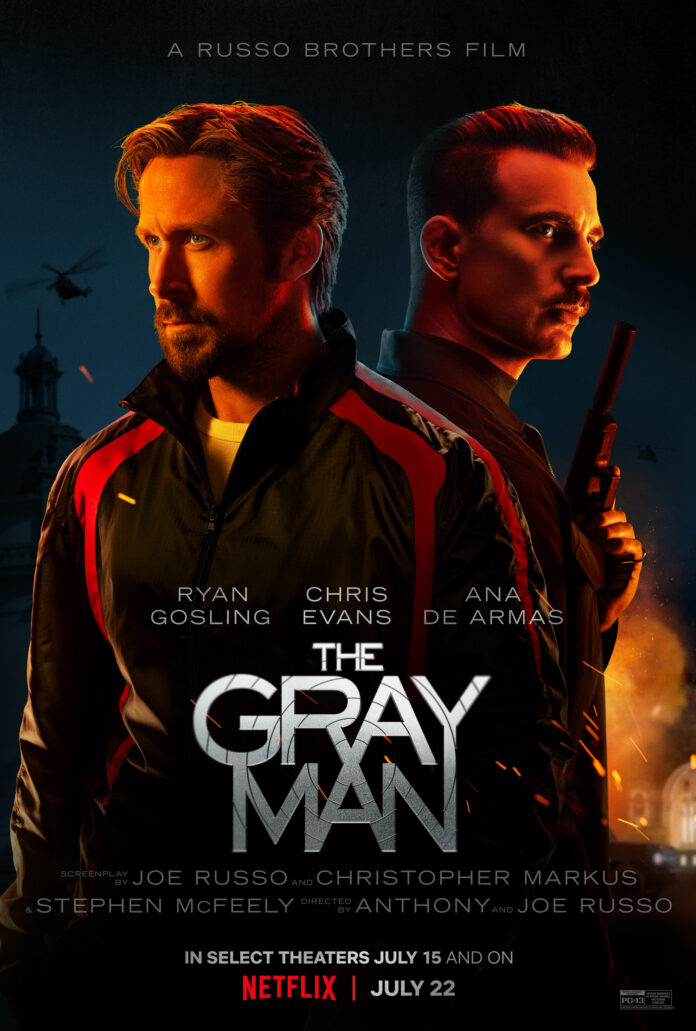 With Ryan Gosling returning as the elusive Sierra Six in the sequel, Netflix and The Russo Brothers are coming back for more with Joe and Anthony Russo directing once again. Stephen McFeeley, who collaborated on the original script with his Avengers writing partner Christopher Markus, is penning the script.

The Gray Man has debuted as the No. 1 film on Netflix in 92 countries, with a Rotten Tomatoes audience score of 91 percent. The first movie cost $200 million to make, making it Netflix’s most expensive and ambitious movie to date. It also received a limited theatrical release one week before it became available on Netflix. The Russos will helm the project with AGBO’s Mike Larocca and Roth Kirschenbaum Films’ Joe Roth and Jeffrey Kinschenbaum. When Is ‘The Gray Man 2’ Sequel Coming Out?

The Gray Man was adapted from Mark Greaney’s 2009 espionage novel of the same name, although it made quite a few changes. The second book in the long-running book series has ten volumes and is scheduled to release in 2022, followed by another one in 2023.

As of July 2022, only Ryan Gosling’s Sierra Six/Court Gentry is confirmed to appear in The Gray Man sequel. Dani Miranda is a character that has largely been absent from the narrative since her exit at the end of Season 5. Moving ahead, Denny Carmichael’s persona will almost certainly be the target of Sierra Six. We may also see Jessica Henwick’s Suzanne Brewer and Julia Butters’ Claire Fitzroy reprise their roles.

More About The Gray Man 2

The Gray Man sequel is currently in its early development stage, with screenwriter Stephen McFeeley already working on the scripts. Given that The Electric State will be produced by the Russos for Netflix until approximately April 2023, it’s unlikely that filming for The Gray Man 2 will start until next summer. Filming won’t begin in 2022 at this pace.

The Gray Man 2 has not been confirmed for a release date by Netflix, although considering the early stage of development and the size and scale of production, we may expect a 2024 release at the earliest.

How well is The Gray Man performing on Netflix? Netflix’s The Gray Man is doing well and might be more popular than Red Notice. It is too early to say for sure, but based on the number of hours watched in the first 28 days, it is expected to break into the top ten English language films.