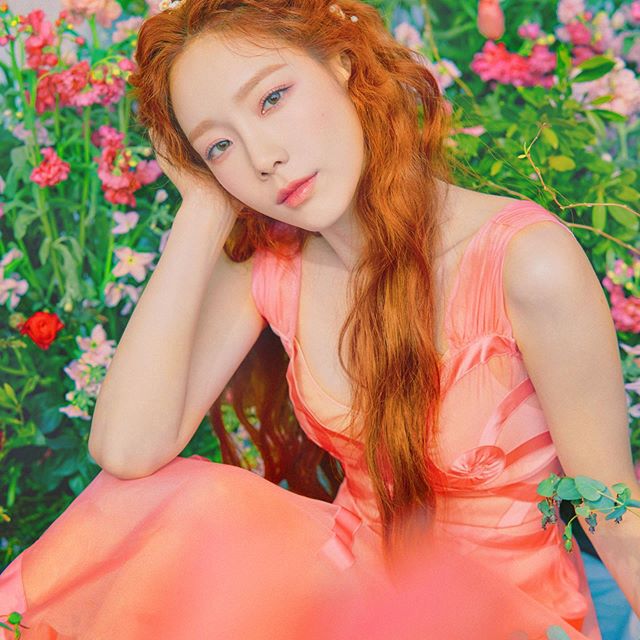 Taeyeon aka Kim Tae-yeon (born March 9, 1989) is a South Korean singer. She has been a member of SM Entertainment’s girl group Girls’ Generation since 2007. She is also the member of SM projects including Girls’ Generation-TTS, SM the Ballad, and Girls’ Generation-Oh!GG. Taeyeon was awarded the school’s Lifetime Achievement Award in 2008. Other than this, she has an immense fan following under her social media platforms. In fact in 2016, she became the first K-pop female celebrity to reach seven million followers on Instagram.