When Is Suzy’s New K-Drama ANNA coming Out? 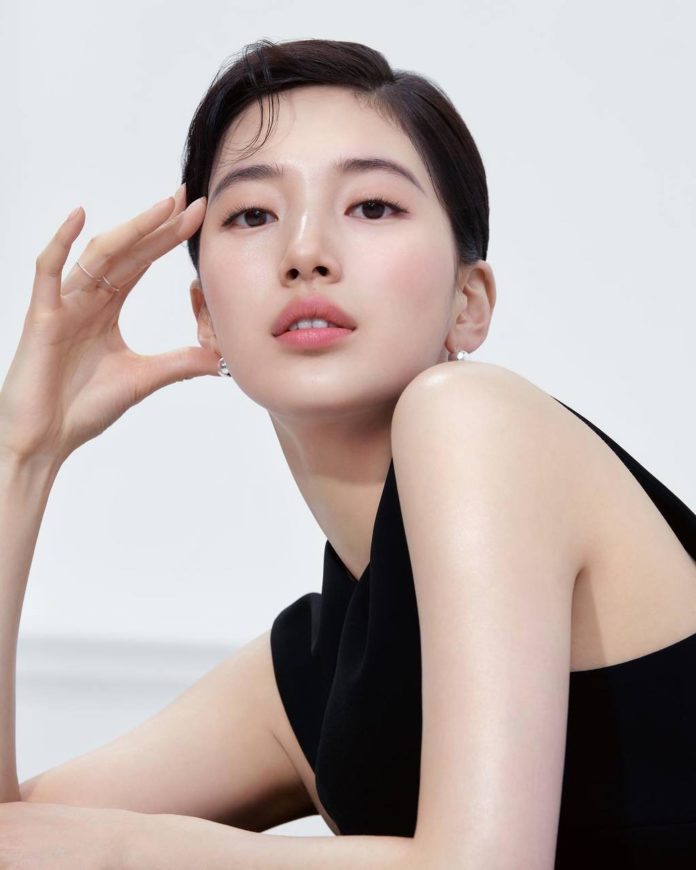 The countdown for Bae Suzy‘s new thriller, ANNA, has now begun. The series released a new poster featuring the actress’ gorgeous features and the character’s several faces, with the release date of ANNA revealed in the image. On June 24 at 8 PM KST, the thriller drama will premiere. Following two years away from the small screen, Bae Suzy will make her comeback as ANNA on Coupang Play’s ANNA.

The actress’ last project was Start-Up, a love triangle drama with Nam Joo-hyuk and Kim Seon-ho. In October last year, the drama’s first teaser poster caused a stir as news of her arrival was confirmed. The actress looks her most appealing in the photo, which also shows a variety of feelings. When Is Suzy’s New Drama ANNA coming Out?

ANNA is directed by Lee Joo-young, who stars as the lead male character. The cast includes Jung Eun-chae, Kim Jun-han of Hospital Playlist, and Park Ye-young of Hometown Cha-Cha-Cha. ANNA is produced by A Single Rider’s director Lee Joo-young, who teamed up with a seasoned crew that included Blue Dragon Film Award winner Lee Eui-tae as the camera supervisor and Kim Jung-hoon as the editing director.

Kim Sung-Han, the general director of Coupang Play, described the immersive story and how much faith was put into the show. He also talked about Bae Suzy’s character development in the series.

Read Also: Sweet Magnolias Season 3: What We Know So Far

On June 24, Bae Suzy will star as Eun Jina in the KBS2 drama DONNIE DARKO. It’ll premiere every Friday on Coupang Play for an hour-long series.

What Is Bae Suzy’s Background?

Bae Suzy was born in Guiwon, South Korea on October 10, 1994. Her father is of average height while her mother is noticeably tall. Because of this, some people thought that she was adopted. However, she has stated numerous times that she is not adopted. Suzy grew up an only child and was homeschooled until high school. She later enrolled at the Seoul Performing Arts High School and graduated in 2013.

Read Also: Did Cassie and McKay break up for good?