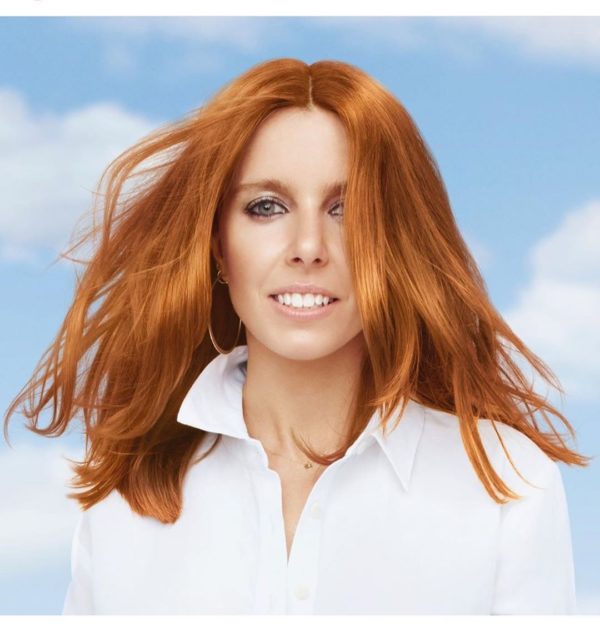 Who is Stacey Dooley? She is an English television presenter, journalist, documentary filmmaker, media personality, and author. She touted to stardom for hosting numerous social-issue-themed BBC documentaries on child labour including Tourism and the Truth: Stacey Dooley Investigates. She later presented Stacey Dooley in Cologne: The Blame Game and appeared on BBC’s Celebrity Mastermind.

Born in Luton, Bedfordshire, Dooley left school at 15 and worked as a shop assistant, selling perfumes at Luton Airport. She also worked in a hairdressers in Bramingham. Tune in bio and know more about her.

How old is Stacey Dooley? Her birthday falls on March 9, 1987. At present, she is 33-yrs old. She holds British nationality and belongs to mixed ethnicity. Her birth sign is Pisces.

Who is the current boyfriend of Stacey Dooley? Since early 2019, Dooley has been in a relationship with Strictly Come Dancing dance partner Kevin Clifton. Moreover, Dooley considers herself a feminist and has made documentaries regarding gender equality.

She is active on social media platforms and has an immense fan following there. She has 901+ K followers under her Instagram account as of Sep, 2020. She loves interacting with her fans.

What is the net worth of Stacey Dooley? She first rose to public attention when she discussed labor laws in third-world countries in the 2008 documentary series Blood, Sweat and T-shirts. In late 2011, she began hosting the CBBC documentary series Show Me What You’re Made Of. She became the winner on Strictly Come Dancing in 2018. As in 2020, her net worth is estimated around $3 million (USD).