Who Is Shelley Thompson Lemoine: Arrested In 2005 Cold Case 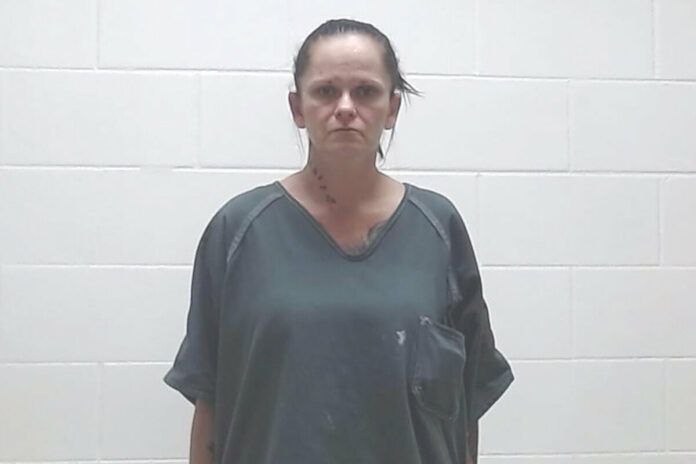 Shelley Susan Thompson-Lemoine was arrested outside a Texas parole office for the murders of Antonio Rodriguez and his wife, Luz Rodriguez. Carolina Tejeda, the couple’s young daughter, discovered the macabre crime scene at their house in Cleveland on April 14, 2005 after going to her parents’ home in Houston — about 45 miles northwest of there — to prepare supper for them.

She figured they might be sleeping when they didn’t answer the door. She entered the house and found her father on the floor, as well as her mother dead in bed. They had been beaten and throttled to death, according to reports. On July 8, 2022, a 41-year-old woman was detained outside a parole department in Angleton, Texas. Shelley Susan Thompson-Lemoine is a resident of Freeport in Brazoria County, Texas. She has been charged with the 2005 murders of an elderly couple in Cleveland. Who Is Shelley Thompson Lemoine: Arrested In 2005 Cold Case.

Who Is Shelley Thompson Lemoine?

In 2021, Shelley Thompson Lemoine was arrested amid drug allegations after the cold case was reopened. The unknown DNA discovered at the Cleveland murder scene was submitted to CODIS, which matched Lemoine’s who was incarcerated in Gatesville prison.

At the Rodriguez home, investigators discovered DNA on a carpet and blood fingerprints on a denture container. Police were confident that it would lead them to a possible suspect. However, no further developments occurred over several years as a result of this evidence.

Antonio Rodriguez, a World War II veteran and his wife, Luz Rodriguez, led a peaceful existence in their Cleveland house. They were highly adored by the rural area. Their grisly murders shocked the community back in 2005. Carolina Tejeda, the daughter of the elderly couple, is unaware of any connection between Shelley Thompson Lemoine and her family.

Juanita Espinosa, the couple’s other daughter, believes someone else was responsible for the death of her parents. Police have not yet discovered a motive behind the murder of the Rodriguez family. Juanita Espinosa, one of the couple’s other children, expressed her appreciation to law enforcement officials who did not give up on her parents’ case. Lemoine’s arrest warrant was issued on July 5, 2022.