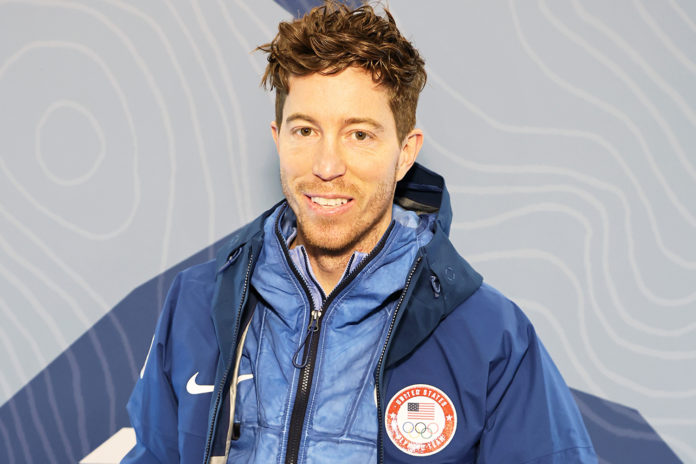 Shaun White has dominated the snowboarding sport since his Olympic debut in Torino, Italy, in 2006. He has made snowboarders swoon with his tricks on the halfpipe and has become the face of the industry. The athlete’s moniker count has gone up significantly over time. But he became weary of hearing it and declared it “dead.” The ‘Flying Tomato’ wasn’t the first nickname he had

Shaun’s father, Roger White, aimed to be a professional surfer. His ambition never came true, but he named his son after South African surfing legend Shaun Tomson because of his passion for the activity. Shaun’s dad has hoped that he might want to surf one day, however that hope was dashed after he was seven years old.

Shaun began skateboarding and snowboarding when he was 9 years old, after which he began training under legendary skater Tony Hawk. Because of his ability, Shaun earned the moniker “Future Boy.”

How tall is Shaun White? He stands about 6 feet tall. While he weighs 65kg. He has dark brown eyes and has blonde hair.

Shaun got worldwide attention for his incredible spins on the halfpipe and his hair during the Winter Olympics in 2006, when he was dubbed “The Flying Tomato.” He had long red tresses at the time, which he used to fly through the air.

However, he became weary of hearing the term. He told Rolling Stone that he “used to like it,” adding, “even wearing headbands with a flying-tomato logo but had gotten tired of it.”

After overcoming his fear of heights, Shaun cut his trademark locks and gave them to Locks of Love. He is still sometimes referred to as “Flying Tomato.” He’s also been called “Egg” because of how his skull appears with a helmet on top.

The snowboarding great’s last Olympics will be the 2022 Beijing Winter Games. In a press conference, Shaun stated, “I believe this will be my final competition, which is really unique.”

While on a chairlift over an empty mountain, according to NEW YORK NBC, he made the decision to retire from the sport all of a sudden.