Shaeeda and Bilal: ‘90 Day Fiancé’ Back for Season 9 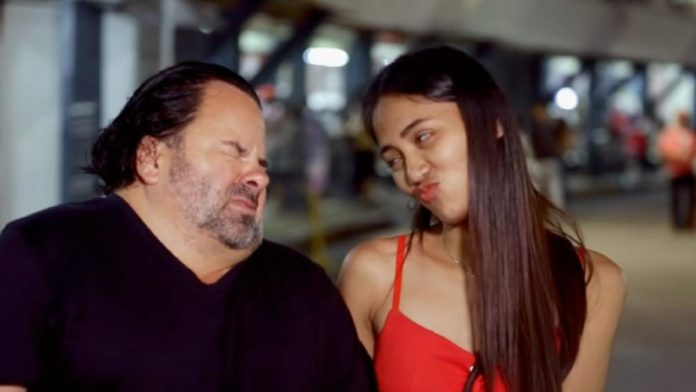 After chatting online, Shaeeda met her real-life love, Bilal, for the first time. The pair got engaged after only a week together in person. Their lives are very different. Shaeeda still resides with her parents in Trinidad and Tobago while Bilal is a divorced father of two from Kansas City, Mo.

The cultural differences between the two families have been difficult to navigate, but they are determined to make their relationship work. Shaeeda’s father is not happy about his daughter marrying a divorcee with children, but Bilal has won over Shaeeda’s mother and brothers. Shaeeda and Bilal: ‘90 Day Fiancé’ Back for Season 9.

Shaeeda plans to move to the United States once she finishes her degree in psychology. The couple is hoping to get married within the next year. In the meantime, they are enjoying getting to know each other better and spending time together whenever they can.

Despite the challenges, Shaeeda and Bilal are madly in love and looking forward to a bright future together.

Despite the cultural difference, they also disagree about children. Bilal isn’t sure if he wants to have more children, while Shaeeda is ready to start her own family. But that’s not the only issue between them this season.

There will be a conflict between the two when Bilal wants Shaeeda to sign a prenup before they get married. Shaeeda feels like Bilal doesn’t trust her, but he has his reasons for wanting one.

Bilal is a successful businessman and doesn’t want Shaeeda to have any claims to his assets if they ever divorced.

Shaeeda doesn’t want to sign it, but she will eventually agree to it. After all, she does love Bilal and wants to be with him forever. The prenup will just be a small bump in the road for their relationship.

Shaeeda and Bilal are one of the couples from this season that are still together. Tune in to see how their story unfolds.