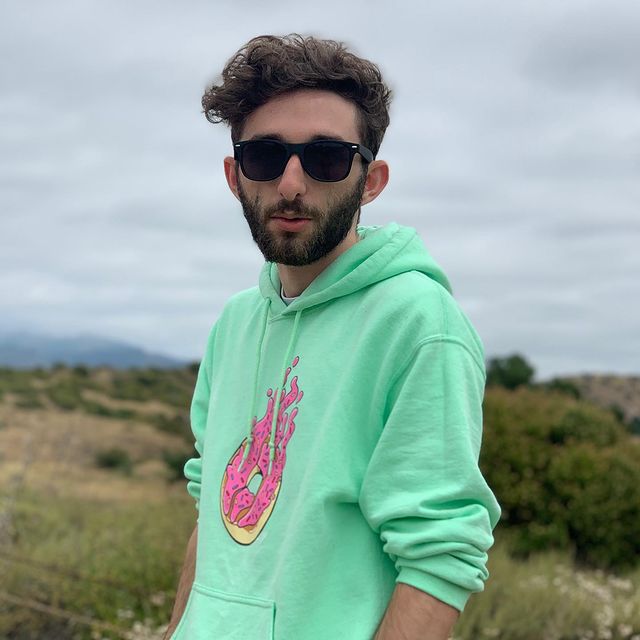 SGC Barbierian is a popular American gamer. He is well known for playing Minecraft and used to play Call of Duty. Despite being inactive for over 2 years, his fans are waiting for him to come back. He is a close friend to RedVacktor and Preston in person.

SGC Barbierian played with a bunch of different YouTubers like TheGhettoGamer. He created his YouTube channel in March of 2010 and kicked off his career by posting Call of Duty gameplay. He has taken up residences in Boston, Massachusetts and Seattle, Washington. His real name is Nick.

Who is the girlfriend of SGC Barbierian?

As of 2021, SGCBarbierian’s is not dating anyone. He is single and very focused on his career rather than anything else. SGCBarbierian is 25 years old, as of 2021.

He has mentioned how stubborn he is – for example, he didn’t ride a bike for years simply because he didn’t like the rule of having to wear a helmet.

SGC Barbierian Net Worth in 2021 : His YouTube channel has amassed over 228 million total views. YouTube channel is his main source of income. His net worth is estimated to be $2 million, as of 2021.