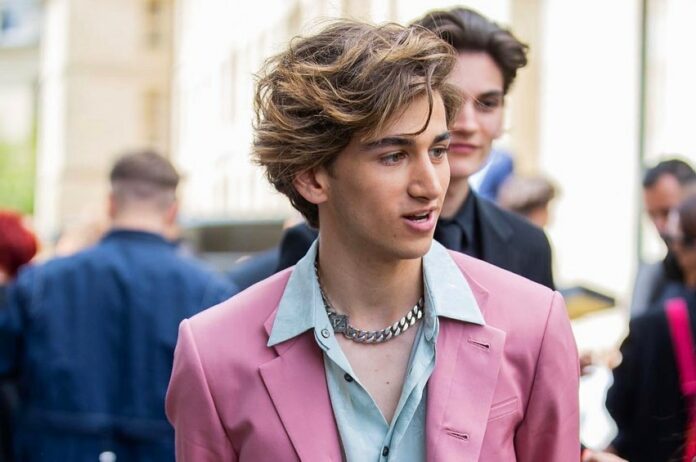 Sebastian Croft is a popular English actor and known for his versatile acting skills. He rose to fame as a child actor on stage before making his television debut as Young Ned Stark in Game of Thrones (2016). He earned a BAFTA Children’s Award nomination for his role as Atti in Horrible Histories: The Movie – Rotten Romans (2019).

Some of his notabke work includes, Anne Frank (2021) and “Ice”, an installment of the Netflix anthology Love, Death & Robots (2021). In 2022, he starred in the Netflix adaptation of Heartstopper as Ben Hope. Who Is Sebastian Croft: Meet Netflix Heartstopper’s Actor.

How old is Sebastian Croft? He was born on December 16, 2001 in Oxford, England. He is 20 years old, as of 2022. He holds British nationality and belongs to mixed race. Sebastian Theodore Kemble Croft was born to a business man father, John Croft, and a housewife mother, Douella Croft, who both worked as executives at Facebook. He is descended from actor and manager of Drury Lane’s Theatres John Philip Kemble.

Sebastian Croft is single. He has never been married and does not have any children. Sebastian prefers to keep his personal life private, so he has not publicly revealed any information about his dating history or current relationship status.

When fans noticed that Joe and Sebastian were hanging out together the most of all the cast, rumors about their relationship began. There are two images in particular that have fans wondering if there is a romantic connection between them. Joe Locke’s Instagram account contains one of them.