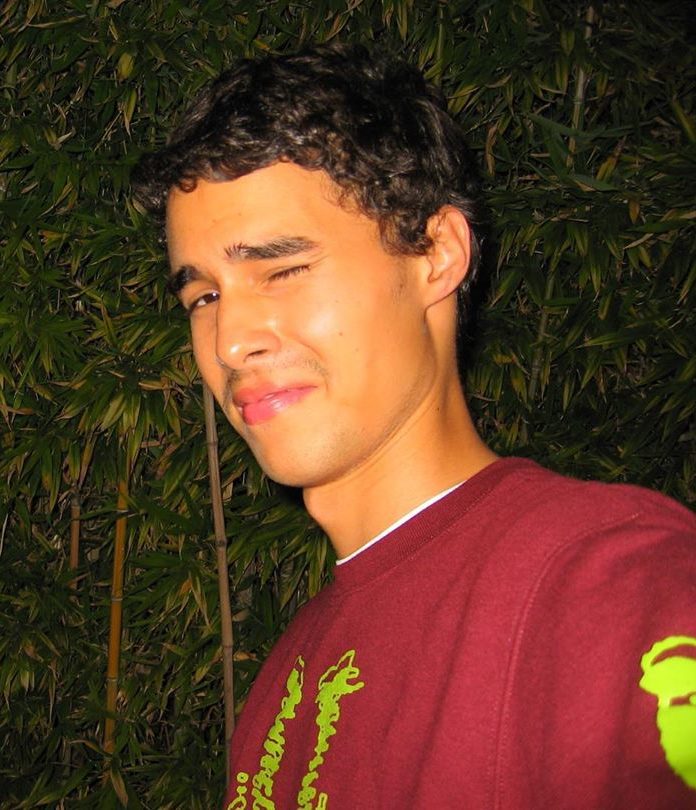 Who is Jeffrey Wahlberg? He is an American actor. He touted to fame for having played the character Diego in the 2019 live action film of Dora and the Lost City of Gold. He is also recognized for his role as Mickey Smalley in the 2017 feature film Don’t Come Back from the Moon. Tune in bio!

What is the net worth Jeffrey Wahlberg? His acting career first began in 2012 when he played James Scully in the film A Feeling from Within. He is known for his frequent collaborations with fellow actor James Franco including in the movie Future World in 2018 and Don’t Come Back from the Moon. He is the nephew of fellow actors Mark Wahlberg and Donnie Wahlberg. As in 2020, his net worth is estimated over $2 million (USD).

He is best known for his role as Diego, which he played on the Isabela Moner starred 2019’s adventure film “Dora and the Lost City of Gold”. Although, he got fame with his role as Prince in the science-fiction film “Future World”, which was released on 14 June, 2018. In 2015, he played the leading role of Peter in the Jokes Yanes directed comedy-drama TV film “Instant Gratification”.