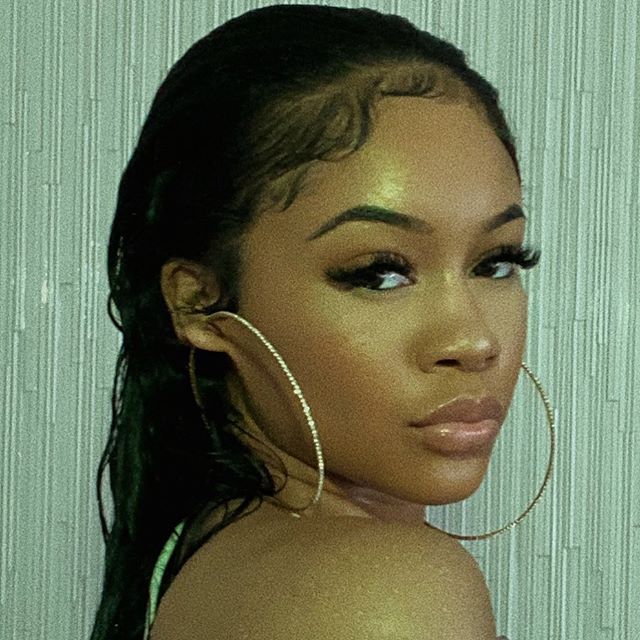 Saweetie real name is Diamonté Quiava Valentin Harper who is an American rapper, songwriter, actress and designer. She rose to prominence with a debut single titled “Icy Grl.” After the debut, she was signed to Warner Records and her manager Max Gousse’s record label Artistry Worldwide. Apart from this, she is also known for her unique style and loud personality. Tune in biography.

Saweetie also got a taste of fame from her father’s side of the family. Her dad Johnny Harper, was a former football player for San Jose State. According to his record, he intercepted 3 passes and scored 2 touchdowns as a defensive back on the team. Her grandfather Willie Harper was an even bigger success at the sport.

Quavo followed up to with a statement of his own, saying he never “physically abused” Saweetie. “We had an unfortunate situation almost a year ago that we both learned and moved on from,” he said. “I haven’t physically abused Saweetie and have real gratitude for what we did share overall.”

How tall is Saweetie? She stands on a height of 5 feet 5 inches tall. She weighs around 55 Kg or 121 lbs. In addition, she has dark brown eyes and has blonde hair.

Who is Saweetie dating currently? She is dating an American rapper named, Quavo. She began dating Migos member Quavo Marshall in September 2018. He is best known as a member of the hip hop and trap music trio Migos.

Moreover, the 29-year-old Georgia native first spotted the 27-year-old NoCal native on his Instagram explore page and he DM-ed her a snowflake emoji referencing her 2017 hit, ICY GRL. ‘I told her, “You an icy girl, you need a glacier boy,”‘ Quavo said in the August edition of GQ. Later, Saweetie replied: ‘And I sent him the stir-fry [emoji] back’ referencing Migos’ 2017 hit song. The duo fixed their first date at Atlanta.

Saweetie was born Diamonté Harper on July 2, 1993, in Santa Clara, California. She belongs to mixed ethnicity. Her mother belongs to Filipino-Chinese decent while is father is of an African-American decent. She grew up in the Sacramento Area. She has siblings as well. She has twin sisters named Maya and Milan. As of education, she attended Merrill F. West High School in Tracy. Later, she did her graduation from Monterey Trail High School in Elk Grove. After high school, she went on to attend San Diego State University before transferring to the University of Southern California where she studied communications and business. After graduating, she began to focus on her rap and singing career.

Talking about her career, Saweetie is one of rap musics emerging stars, with two platinum singles and reaching the top 25 on the Billboard Hot 100 while her debut album, Pretty B***h Music, drops later this year. Moreover, she rose to fame after releasing her song ‘Icy Grl’ to Instagram, which amassed a million views in the first week and was covered by MTV, XXL and the source. She followed it up with her 2019 summer single My Type, which debuted on Billboard’s Hot 10 chart, making her only the seventh female rapper to do so.

How much is the worth of Saweetie? Her net worth is estimated around $12 million. Singing is her primary source of income.