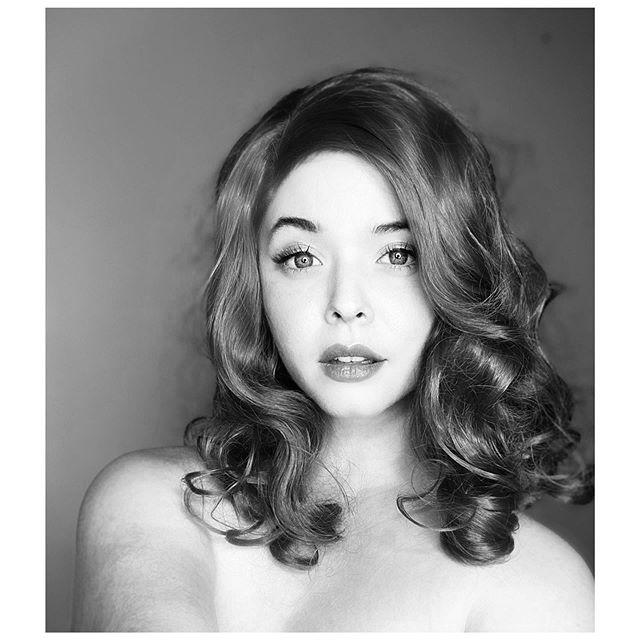 Sasha Pieterse (born February 17, 1996) is a South African born American actress, singer and songwriter. She is rose her fame for after portraying the role of Alison DiLaurentis in the Freeform series ‘Pretty Little Liars’. After the success of ‘Pretty Little Liars’, in 2011, Pieterse earned a supporting role as ‘Amy Loubalu’ in the Disney Channel film ‘Geek Charming’. Other than this, she has an immense fan following on her social media platforms. She has over 10 million+ followers under her Instagram account.

Between 2010 and 2017, Pretty Little Liars was one of the most interesting and awesome TV shows to watch. The biggest reason why the show ended up being as successful as it did is that it took notes from shows like Gossip Girl and 90210. Another reason is the fact the show starred actresses Ashley Benson, Sasha Pieterse, Troian Bellisario, Lucy Hale, and Shay Mitchell.