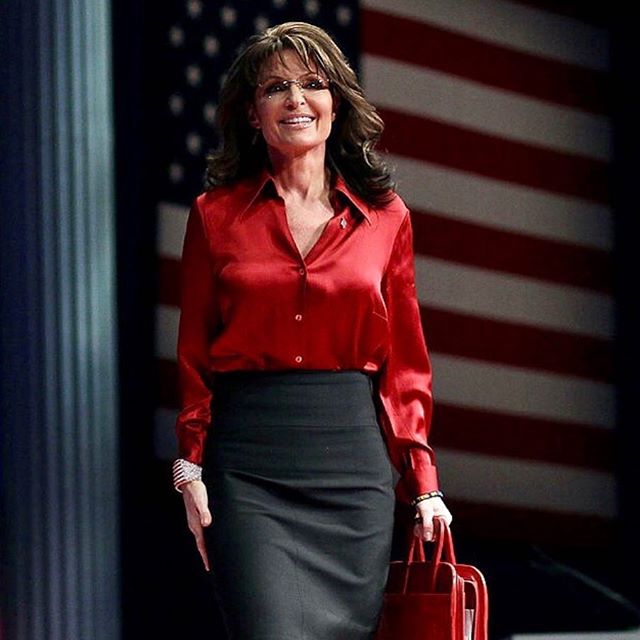 Who is Sarah Palin? She is an American retired politician, commentator, author, and reality television personality. She is former Governor of Alaska, reality star, and Republican candidate for the U.S. vice presidency in 2008. Her book Going Rogue was published in 2009 and was a New York Times #1 bestseller for 6 weeks. Tune in bio and explore more about Sarah Palin’s Wiki, Bio, Age, Height, Weight, Net Worth, Husband, Children and many more Facts about her.

Who is the husband of Sarah Palin? She married Todd Palin in 1988 and the two remained together for over 30 years before separating in 2019. Todd filed for divorce from Sarah on August 29, 2019, citing “incompatibility of temperament”. The divorce was finalized on March 23, 2020. They have five children. Palin’s husband Todd worked for oil company BP as an oil-field production operator, retiring in 2009, and owns a commercial fishing business.