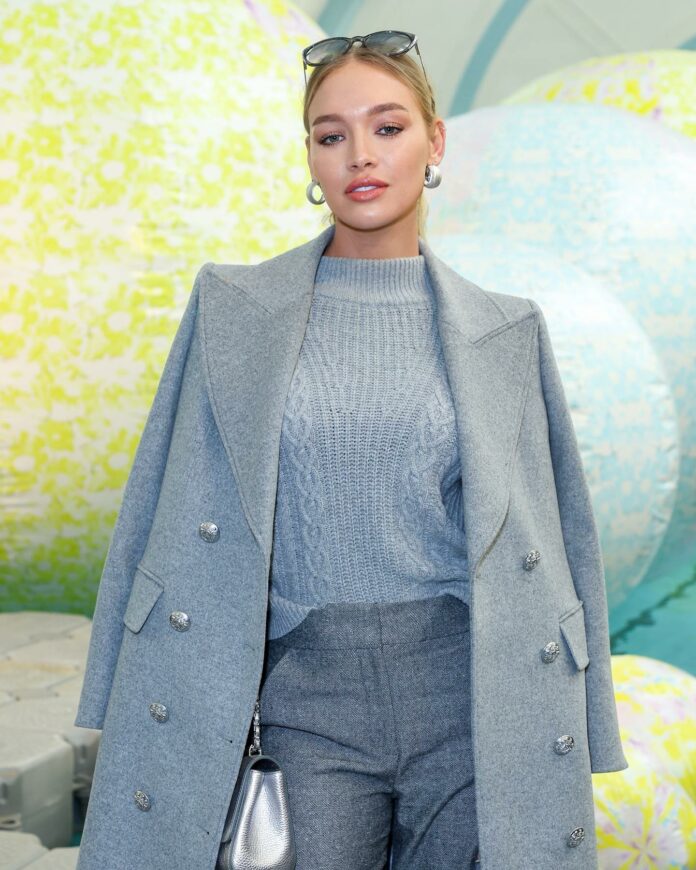 Roxy Horner is a popular British model and social media sensation. She has worked with prominent photographers like Rankin and graced the covers of magazines like Gold Coast. She runs an Instagram account with more than 190,000 followers. She is also best known as the girlfriend of Jack Whitehall. At the age of just 17 she made her first appearance in British Vogue and has been signed to a top modeling agency for over a decade. She’s modeled for a number of known brands, including Boohoo, Superdry and Boux Avenue. She has over 200k+ followers on her Instagram account.

Roxy Horner is a singer who posted a music video for her song “Why” to YouTube in June 2015. She studied film in college in hopes of becoming a filmmaker. She is a beautiful young woman who has captured the hearts of many. With her bubbly personality and infectious smile, it’s no wonder why she’s such a popular role model for young girls. Her positive attitude is truly inspirational, and she always seems to be so happy – something that we could all learn from.

Roxy Horner Jack Whitehall after meeting him in Australia. Roxy has two high-profile exes: singer Jack Bugg and actor Leonardo DiCaprio. She also was in a relationship with Joey Essex.

Roxy has consistently stated that she is not more than pals with Leo after they were accused of spending the night at a hotel together, but they have been seen out in London and New York on numerous occasions. Joey and Roxy are both from Essex, but according to reports, they split before Joey went onto The Only Way Is Essex.