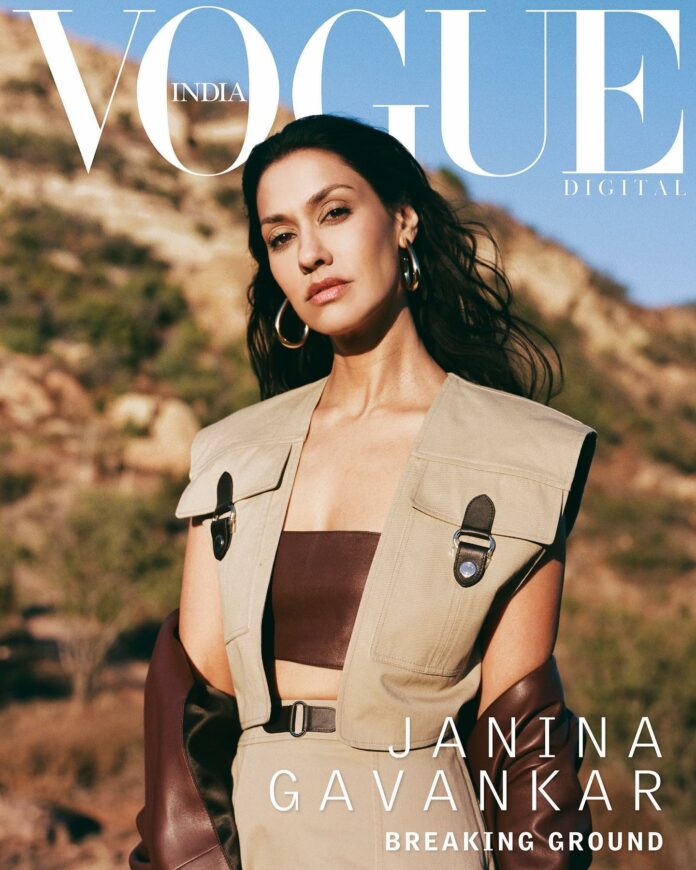 Janina Gavankar is an American actress and musician. She is trained as a pianist, vocalist, and orchestral percussionist. Gavankar has played a multitude of roles, including a police officer on The Gates; Ms. Dewey, the personification of a search engine who comments on users’ searches; shapeshifter Luna Garza on HBO’s popular series True Blood; McKenna Hall on The CW’s Arrow and Meredith Bose on NBC’s The Mysteries of Laura. She also had a role as Diana Thomas ‎on Fox’s supernatural drama Sleepy Hollow. She majored in Theatre Performance at the University of Illinois at Chicago.

Gavankar was born in Joliet, Illinois, to Ganesh “Peter” Gavankar, an engineer from Mumbai who first went to the United States to pursue a master’s degree, and Shan Demohra “Mohra” Gavankar, of half-Indian and half-Dutch descent. She belongs to mixed ethnicity.

Janina Gavankar height is 5 feet 8 inches tall and her body weight is around 58 kg. Her hourglass-shaped body measures 44-27-38 inches. She fits in a 4(US) size dress and she puts on shoe size of 8(US). She wears a Bra of size 42B.

Janina Gavankar’s first acting role was as Maureen in the short-lived TV series UC: Undercover. She has also had guest roles on Sleeper Cell, The Mountain and JAG. In 2004, she landed her first lead role in the independent film Playing Mona Lisa.

In 2006, Gavankar began appearing as Papi, a lesbian character, in The L Word. She appeared in all six seasons of the show.

In 2009, Gavankar had a recurring role as Leigh Turner, an FBI agent, on the FX comedy series The League. She has also guest-starred on Castle, Hawaii Five-0 and The Following.

In 2012, Gavankar joined the cast of True Blood in a recurring role as Luna Garza, a shapeshifting former cop. She became a regular cast member in the show’s fifth season. Gavankar has also had roles in several films, including The Last Airbender (2010), Waiting for Forever (2011) and Mississippi Damned (2009).