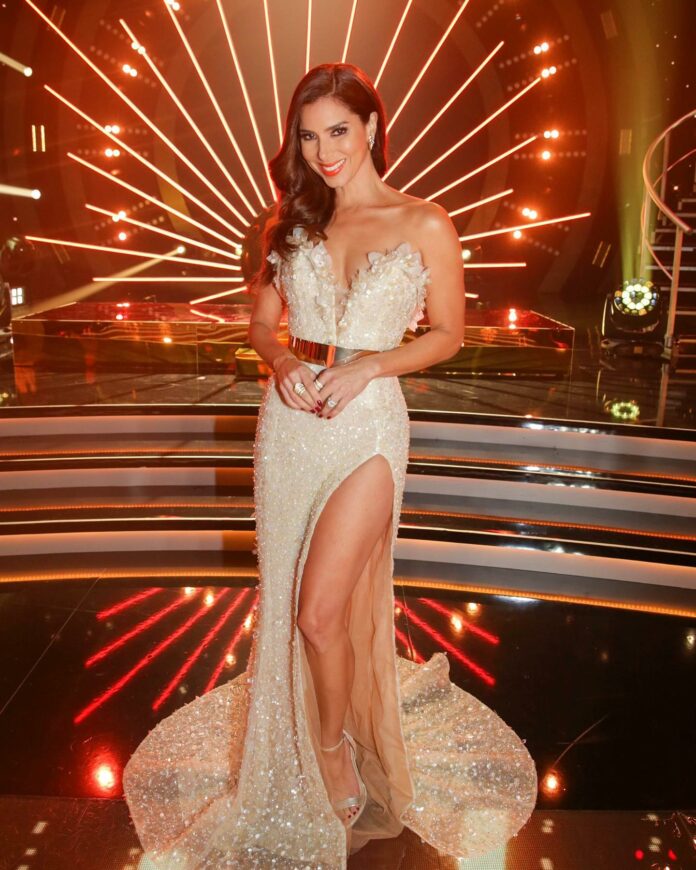 Couple has blessed with children. They together have two children together: a daughter, Sebella (born January 2012), and a son, Dylan (born November 2017).

What is the net worth of Roselyn Sánchez? She gained public attention as a dancer and as co-host of a variety show called Qué Vacilón. Acting is her main source of income. As of 2022, her net worth is estimated between $2 million – $3 million.