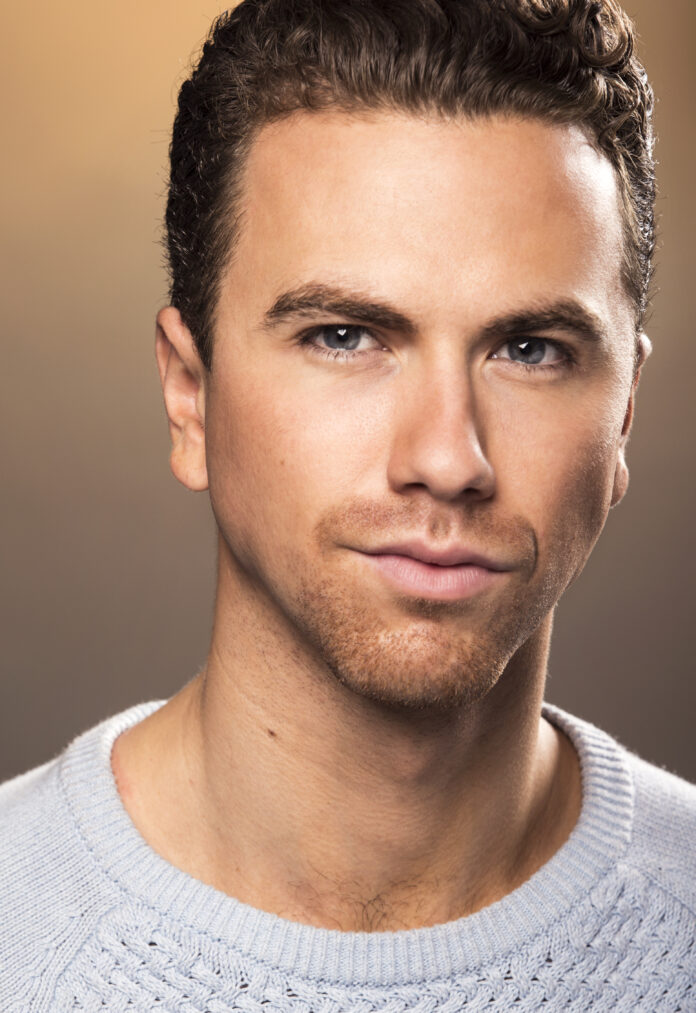 Richard Fleeshman is an English actor and singer who was born on 8 June 1989 in Manchester. He played the role of Craig Harris in Coronation Street, at the age of 12, from 2002 to 2006. He played Francis Drake in two episodes of the CW series Reign, in 2017. He took on the role of Gideon Fletcher in Sting’s musical The Last Ship, in 2018. He was the youngest celebrity contestant to win a Stars in Their Eyes, in 2003. Talking about his awards and nominations, he was nominated for the Laurence Olivier Award for Best Actor in a Supporting Role in a Musical. Continue reading about, Richard Fleeshman As Lt. James Brice | Height, Girlfriend, Age, Net Worth.

Is Richard Fleeshman dating? She is dating Celinde Schoenmaker, who is a Dutch actress and singer. Also, she lived during her childhood in Dordrecht, Papendrecht, Etten-Leur, and Miami, Florida.

What Is The Net Worth Of Richard Fleeshman In 2023?

Richard Fleeshman started his professional career in the film called An Angel for May. Some of his very famous films in which he appears are, Coronation Street, An Angel for May, Stars in Their Eyes, Soapstar Superstar, Blue Murder, All the Small Things, Monday Monday, Midsomer Murders, Moving On, Call the Midwife, Reign, Four Weddings and a Funeral, Deep Heat, The Sandman and more.