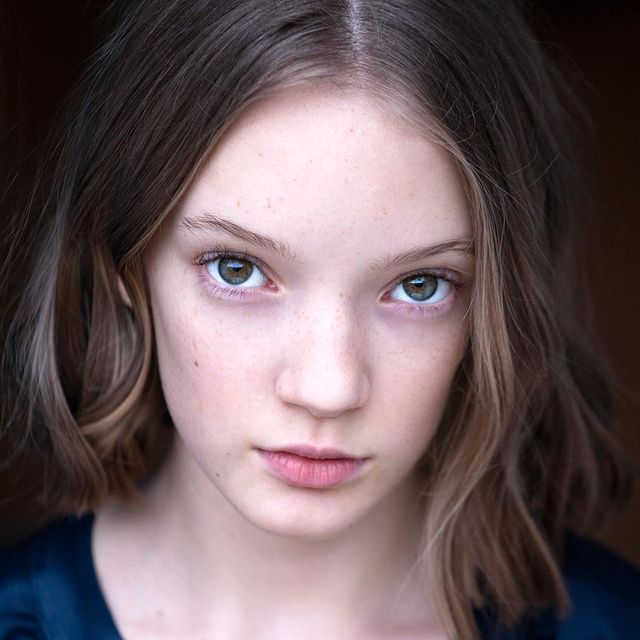 Raffiella Chapman is just an another child actress who is full of charm and positivity. She is well known for her phenomenal acting skills in the tinsel town. She touted to stardom for her roles in TV shows and movies such as, The Theory of Everything, Law & Order: UK, Trauma, and many more. Tune in bio and explore more about her.

How old is Raffiella Chapman? Her birthday falls on October 11, 2007. She is 13-yrs old. She holds British nationality and belongs to mixed ethnicity. She is of British and Italian descent. Her birth sign is Libra. She was born in England. Her mother name is Emilia di Girolamo and father named, Dom Chapman.

How tall is Raffiella Chapman? She stands at a height of 4 ft 2 in tall. She weighs around 35 Kg. She has beautiful dark brown eyes and has blonde hair.

Who is the boyfriend of Raffiella Chapman? She is too young t get into in any relationship. She is single and very focused on her career. Her past dating history is also not known.

How much is the net worth of Raffiella Chapman? She was seen in the 2016 movie The Have-Nots. She was cast alongside Asa Butterfield in Miss Peregrine’s Home for Peculiar Children. Her net worth is estimated to be $2 million.