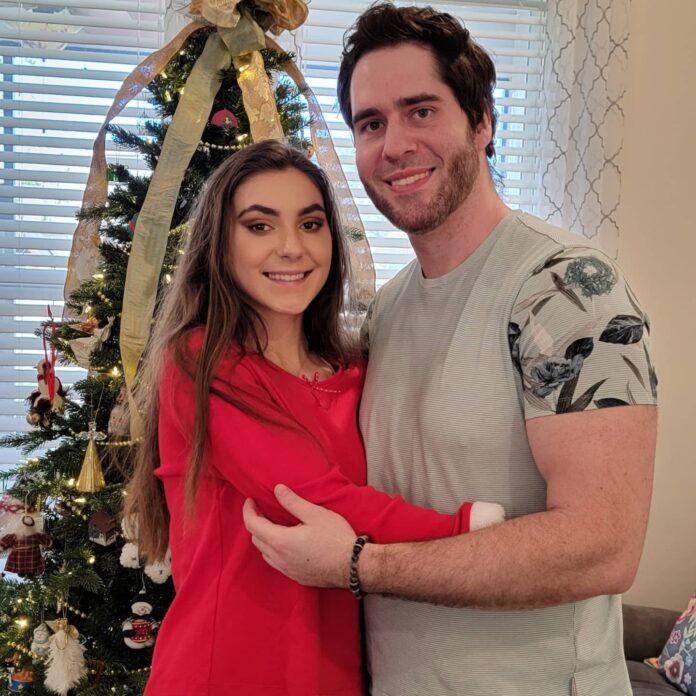 PopularMMOs is an American Minecraft and Roblox gamer. He loves to posts videos about battles, Let’s Plays, and other related videos for his loyal fan base. He created series called Mob Battles, Mod Battle, Epic Proportions, Minecraft Mini Games, and Minecraft Mods VS Maps. He also does challenges and roleplay and comical commentary with Jen (his now ex-wife) who mainly uploads Roblox videos.

How tall is PopularMMOs? He stands at a height of 5 feet 9 inches tall and his body weight is around 63 kg. Also, PopularMMOs has got dark brown hair and a pair of black eyes. His body measures 39-29-32 inches.

PopularMMOs was married with YouTuber and frequent collaborator GamingWithJen, in 2015. In March of 2019 he got a divorce claiming “they both deserve to be happy,” also announcing they will continue to record together and find other people in their lives. They announced the information in late May.

Moreover, he later dated fellow social media star Kouklitsa. He introduced his girlfriend Liz in a May 2021 video on his channel.

PopularMMOs is originally from Connecticut. He is one of the 32 YouTubers to be featured in Kris Madas’ YouTuber Intro Challenge. He is also one of the YouTubers to have their intro in it. His net worth is estimated to be $200k – $300k, as of 2022.