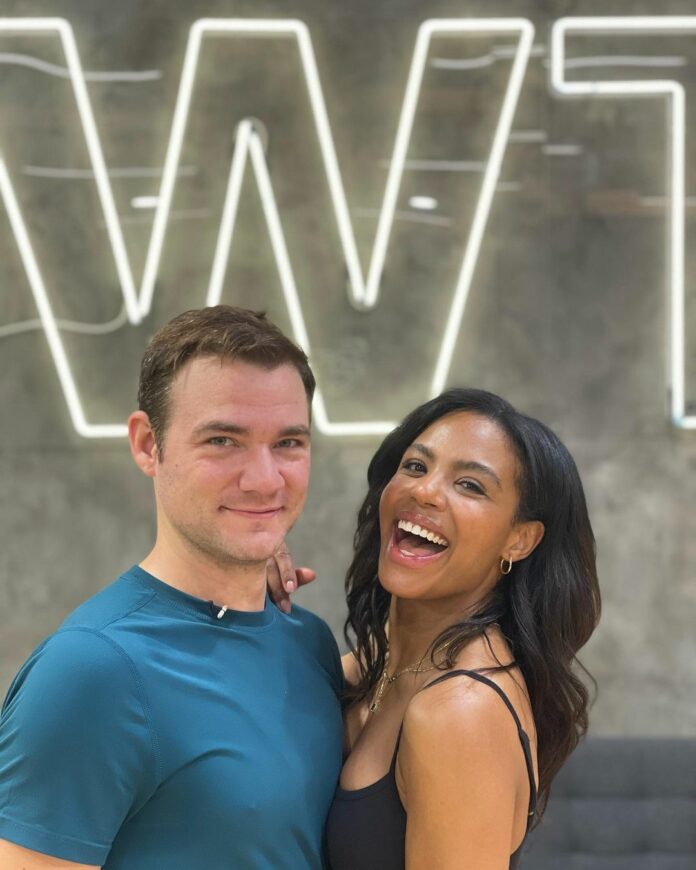 Daniel Durant is an American deaf actor and social media sensation. He rose to prominence for his performance as Moritz in the Deaf West Theatre and eventual Broadway revival of Spring Awakening in 2015. He has also won several awards and accolades in his career till date. He eventually won the Theatre World Award for outstanding Broadway debut performance for his work. He has amassed worldwide fame in 2021 when he appeared in the Oscar-winning film CODA. Know more about Daniel Durant in detail. Scroll down and fin out his net worth, girlfriend, ethnicity, career, and a lot more interesting facts about him.

Durant was born deaf in Detroit, Michigan to deaf parents who struggled with addiction; he was adopted as a toddler by his paternal aunt Lori Durant and Mary Engels. He grew up in Duluth, Minnesota. He belongs to mixed ethnicity.

As per his education, he attended the Minnesota State Academy for the Deaf in Faribault and graduated in 2008. In 2011, he received an associate’s degree in applied computer technology from the Rochester Institute of Technology (RIT) in Rochester, New York, where he studied. He then attended Gallaudet University, where he graduated with a bachelor’s degree in 2014.

How much is the net worth of Daniel Durant? He joined the Deaf West Theatre in 2012 for its production of Cyrano de Bergerac. Moreover, he was announced as a contestant on season 31 of Dancing with the Stars, on September 8, 2022. On the show, he is partnered with Britt Stewart. His net worth is estimated to be $200k, as of 2022.