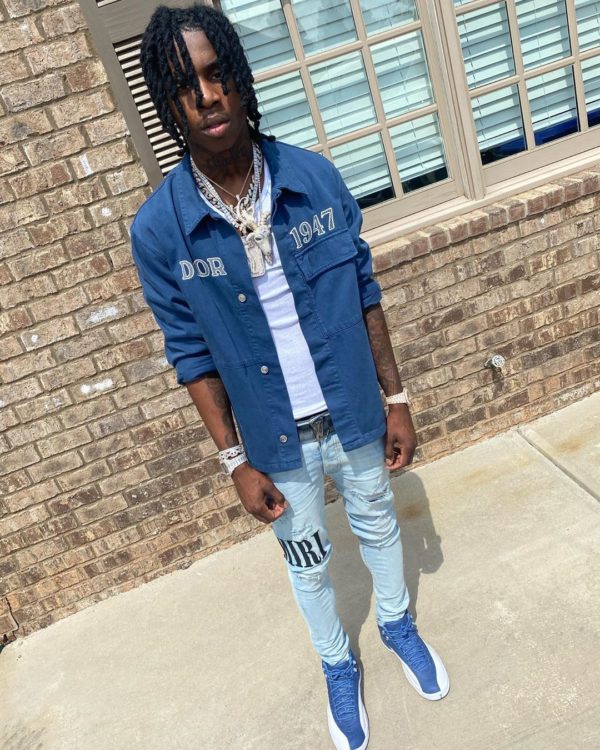 Who is Polo G? He is an American rapper, singer, and songwriter. His real name is Taurus Tremani Bartlett. His song , Die a Legend which was released in 2019, peaked at number 6 on the US Billboard 200, was certified RIAA Platinum, and included the hit single “Pop Out” which peaked at number 11 on the Billboard Hot 100. His other hits are “Finer Things,” “Gang With Me,” “Hollywood” and “Welcome Back,” and many more. Tune in bio.

How old is Polo G? His birthday falls on January 6, 1999. At present, he is 21-yrs old. His zodiac sign is Capricorn. He was born in Chicago, IL. He holds American nationality and belongs to mixed ethnicity.

Who is the girlfriend of Polo G? He is not romantically linked with anyone. He is single. He has not given any insights about his dating life. Moreover, his previous dating history is not known in public domain.

What is the net worth of Polo G? He began to gain attraction as 2018 started, and he began releasing songs such as “Welcome Back” and “Neva Cared”. He launched a clothing line called Polo.G Capalot. He has 4.2 million followers on Instagram. Music became an outlet for him to cope with the violent loss of several family members and friends. He is a rapper who emerged out of Chicago like Chance The Rapper before him. As in 2020, his net worth is estimated around $4 million (USD).