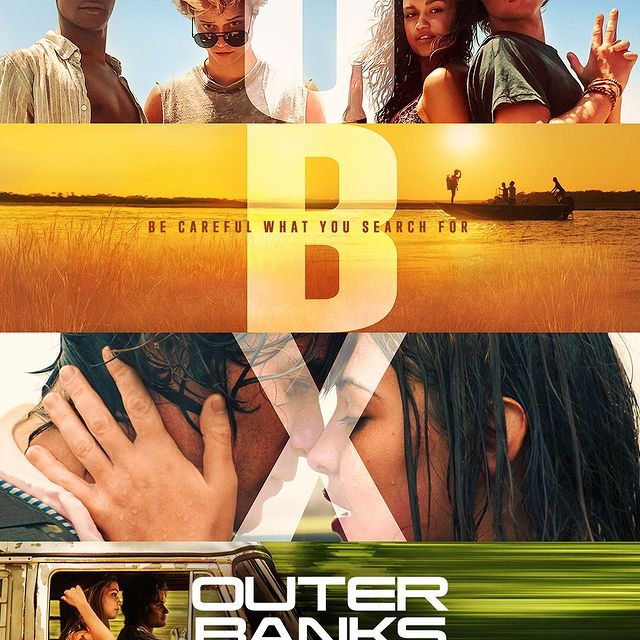 On an island of haves and have-nots, teen John B enlists his three best friends to hunt for a legendary treasure linked to his father’s disappearance. Outer Banks likes to close each season with a hilarious, but undeniably charming, bang. Dramatic cliffhangers are a long-standing tradition in teen dramas. The Netflix series that follows a group of misfits who seek fortune along the North Carolina coast is no exception. You’ve probably seen a teen soap. Accept the asinine. The real fun begins only then.

Kiara is seen attempting to escape from a room that is filling up with spraying water -possibly a sinking boat of some kind. At another ominous point in the trailer she can be briefly glimpsed hugging another character and sobbing. The trailer has its share of thrill moments as well including when John and Sarah hold hands and jump from a dizzying height off a ship into the sea.

Netflix typically renews its shows within a few months of their initial release. Three months after its April premiere, the renewal of Season 2 for Outer Banks was announced in July 2020.

What will season 3 be about?

Netflix has not yet revealed any plot details, but it is safe to assume that the third season will continue with the treasure hunt of the second and first seasons. The $400 million worth of gold still lies in the Bahamas and there’s now a bejeweled cross.