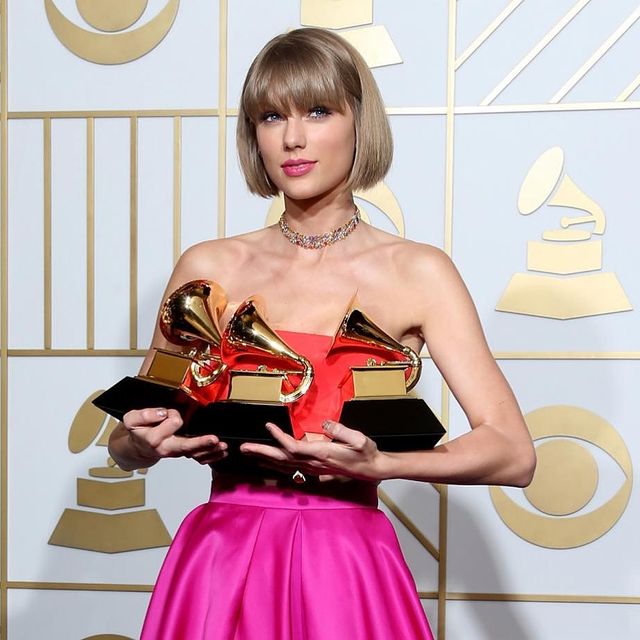 The singer was chosen by the prestigious magazine and took advantage of talking about the controversy that relates her songs to other artists.

At 18 years old and with seven nominations for the 2022 Grammy Awards, the American singer Olivia Rodrigo continues to rise as a musical star after being chosen as the artist of the year by Time magazine .

In a profile created by the outlet, they show how the déjà vu voice achieved its rise to fame after releasing its debut album SOUR , which has already won multiple accolades.

Olivia Rodrigo is the artist of the year

The former Disney girl began dabbling in music on the musical series Bizaardvark at age 12. In addition, earlier this year, he participated in the Disney + series, High School Musical . It was in that same month that Rodrigo decided to release his first single: Driver’s License.

Perhaps it was because of the sadness of the lyrics or because of the TikTok phenomenon, but among the theories about who the song was directed to, the song led the singer to be the youngest to debut at number one on the Billboard Hot 100 , where His song remained for eight weeks, according to the American media.

The success of her songs did nothing but increase with her first album, SOUR, which led to her winning Best New Artist of the Year at the American Music Awards .

According to the magazine, due to this abrupt success, the artist assures that “I would be lying if I said there is no pressure.” “But sometimes I remember: this only happened 10 months ago . I don’t have to have it all figured out yet, ”he says.

During the interview, the artist also referred to the controversy caused by some of her songs, which were related to songs by other artists such as, Taylor Swift or the band Paramore , ensuring that “it was really frustrating to see people discredit and deny my creativity. ”.

“Young women are constantly being compared to each other . Now I am the ‘new this’ or ‘this woman who knows that woman’, and that ends up reducing me, “he says. “I’m just Olivia. I’m doing my own thing. It is significant when people recognize that situation ”, he adds.

“Writing songs is what I take most seriously in my life,” explains Rodrigo. “At heart, all my songs are about me , my experiences and my feelings,” he says.

On December 7, Rodrigo had his own Tiny Desk Concert , an online presentation for NPR radio where artists such as Miley Cyrus, Dua Lipa and even the Chilean Mon Laferte have participated .