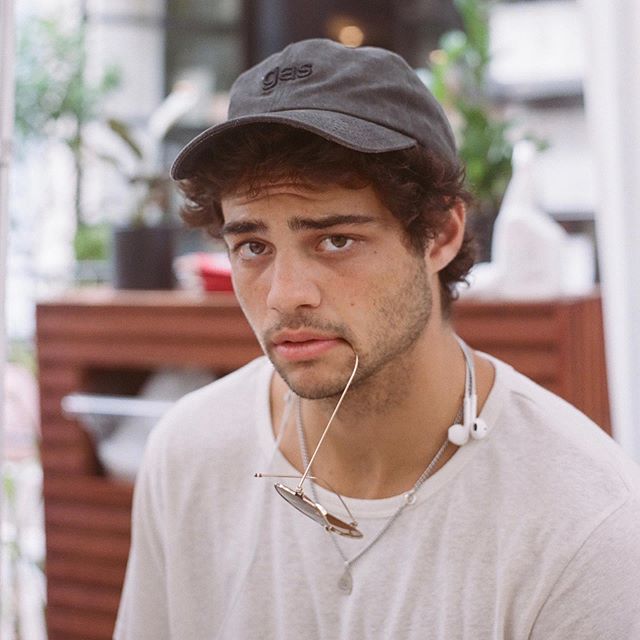 Who is Noah Centineo? He is an American actor and model. He touted to stardom for portraying Dallas in Disney’s Austin and Ally and later Jesus Foster on ABC’s The Fosters. He also played Jaden Stark in the 2014 Disney TV movie How to Build a Better Boy. In 2018, he starred in Netflix’s To All the Boys I’ve Loved Before as well as landed roles in The Perfect Date and Sierra Burgess Is a Loser. Tune in bio!

What is the ethnicity of Noah Centineo? He belongs to mixed ethnicity. Moreover, He has said he is half Italian, Dutch, “a little bit of Native American” and “there’s Puerto Rican somewhere in there.” He holds American nationality.